Later, Masters and Johnson. Buh-bye, “Caskett.” Seacrest out… for good, this time.

2016 was a very busy year for TV fans like us — sorry, friends and family! — but even as we added dozens of new shows to our season-pass lists, we also waved goodbye to a bunch of old favorites. Nearly a hundred in total, if our math is right.

Our list of shows that ended this year includes: long-running procedurals like ABC’s Castle and TNT’s Rizzoli & Isles; an acclaimed legal drama in CBS’ The Good Wife; a reality-TV phenomenon and ratings behemoth in Fox’s American Idol; a carnal think piece in Masters of Sex; the sitcom that won Melissa McCarthy an Emmy in CBS’ Mike & Molly; and the list goes on. 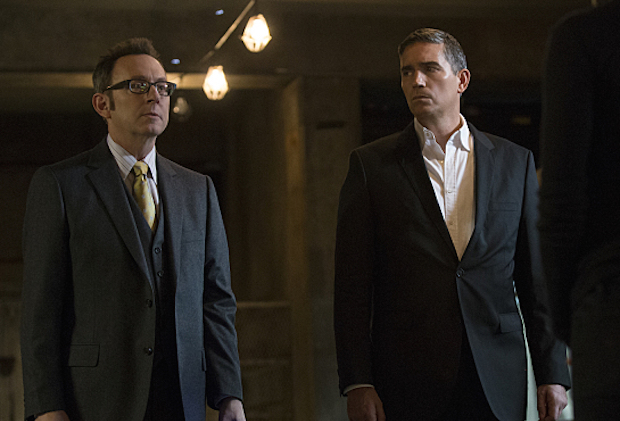 So scroll through the gallery to the right — or click here for direct access — and join us as we take one last look at all the TV shows that aired their final episode in 2016. Then come back and let us know which ones you’ll miss the most.