We don’t have to tell you to say what you will about the Negan era of The Walking Dead — you’ve been doing that for the last two months, sometimes quite colorfully, in the comments section that follows TVLine’s recaps. You’ve also said it at times by just plain tuning out. (The Tara-and-Heathcentric “Swear” episode was the AMC drama’s lowest-rated in four years.) 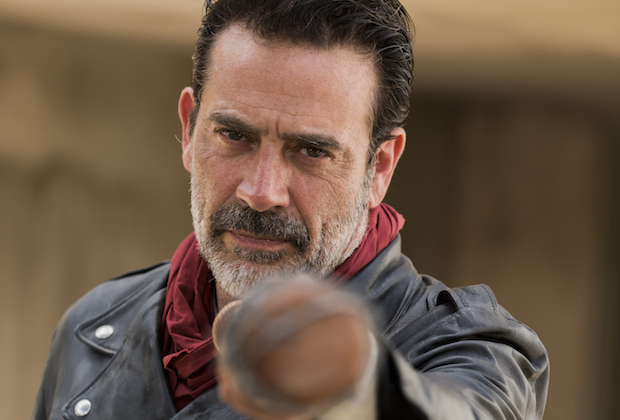 But here’s the thing: Season 7 isn’t that bad. Or at least it certainly isn’t all bad. And it would really take very little to fix what’s broken — or maybe not even broken, just… we’ll go with dinged. It would taken even less to refocus the monster smash on what’s still working (and historically has always worked).

To check out the tweaks that we’d advocate, click on the gallery to the right (or click here for direct access). Then — and we know you will — hit the comments with your suggestions for getting the show back on track.