There are some actors we just can’t get enough of… and some of those actors really took that to heart this year.

As TVLine’s Year in Review coverage winds down, we’re celebrating the smaller screen’s workaholics, those who appeared in multiple episodes of multiple TV shows, putting in the OT to deliver all the televised entertainment we can handle. If this is indeed the “Peak TV” era, these actors are standing on the summit with their flags firmly planted. 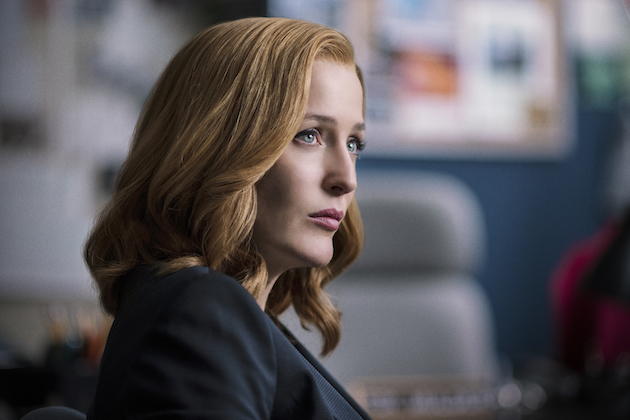 The names on this list showed up in two, three, even four shows this calendar year… and knocked it out of the park each time. We have Emmy winners, beloved guest stars, a soap stud-turned-primetime revelation, and many others you probably glimpsed at least once in your 2016 channel surfing.

So check out the gallery at right (click here for direct access) and join us as we look back on TV’s busiest bees. Then come back and hit the comments to honor your favorites… or remind us of any actors working overtime who we may have missed.