Sources confirm to TVLine exclusively that when The Good Fight premieres on Sunday, Feb. 19 at 8/7c, it will be revealed that the character played by Game of Thrones actress Rose Leslie is a lesbian. What’s more, she will have a steady girlfriend. (CBS declined to comment.)

Leslie’s Maia figures into the series in a major way. She’s the goddaughter of Christine Baranski’s Diane and, as we’ll learn in the premiere, she gets caught up in a huge financial scam that also brings down Diane (and forces her to restart her career).

The premiere of The Good Fight will bow simultaneously on the network’s streaming service CBS All Access, which will exclusively host all of Season 1’s remaining episodes. 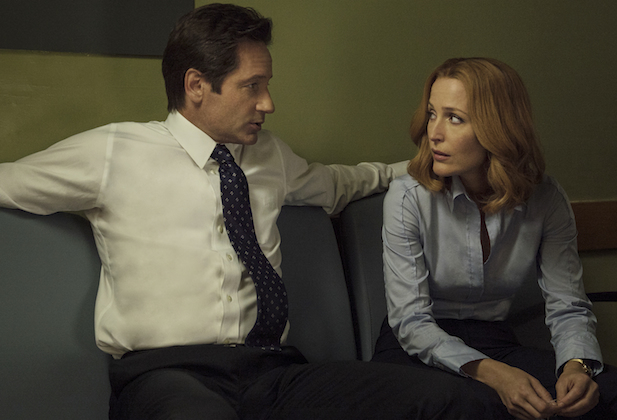