Fresh Off the Boat mom/Melrose Place superfan Jessica would absolutely lose it over this guest star: Heather Locklear will appear in a February episode of the ABC comedy, EW.com reports.

Locklear will play Marvin’s intimidating ex-wife, Sarah, who faults his current spouse Honey for the collapse of their marriage. Sarah works as a DJ at the Radisson and at the glove counter of a department store.

* Elyse Levesque (The Originals) will guest-star during a February episode of Legends of Tomorrow as Guinevere of King Arthur fame, EW.com reports.

* Hulu has acquired the U.S. rights to the UK series National Treasure, which explores what happens when a fictional public figure is brought to trial for sexual misconduct. The first season debuts on the streaming service on March 1.

* SundanceTV has released a first look at Nicole Kidman’s character in Top of the Lake: China Girl. The Oscar winner plays an Australian mother whose story intersects with Elisabeth Moss’ Detective Robin Griffin. 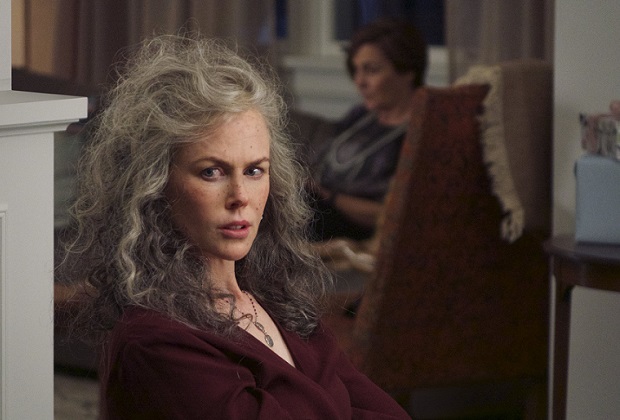