The American Film Institute thinks it’s been a great year for new TV shows. (And we agree.) 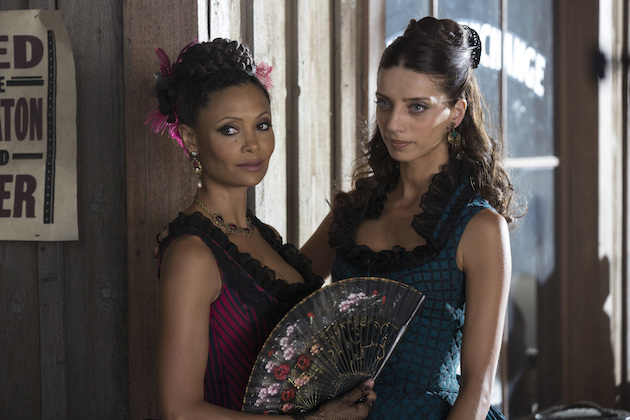 “Year after year, we are reminded of the power of artists to bring us together as one,” AFI president and CEO Bob Gazzale said in a statement. “AFI Awards is proud to recognize the achievements of the storytelling teams who have enlightened and informed us, guided and inspired us and ultimately invited us to empathize with others in a reminder of our common humanity.”