Only at the Victoria’s Secret Fashion Show would Lady Gaga not be wearing the sparkliest bra in the room.

The artist formerly known as Stefani Germanotta was among the performers at Monday’s special event, which this year traded its traditional New York setting for a more Parisian aesthetic. (But don’t worry, CBS’ telecast remained as much a celebration of the holiday season as ever.) 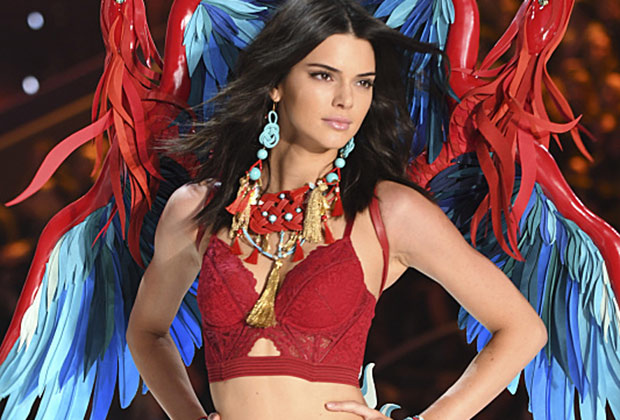 After discussing the importance of being accepted into the Victoria’s Secret family of Angels — a rite of passage I also recall fondly — Gaga took to the runway in a floral gown for yet another dramatic performance of “A Million Reasons.” The gritty, heartfelt ballad might not have gelled with the parade of bubbly supermodels marching around it, but since when has Gaga been one to blend in with a crowd?

Bruno Mars and the Weeknd also provided the evening’s live entertainment. (Well, “live.” It’s important to remember that this is a pre-taped event, guaranteeing absolutely no hilarious runway wipeouts whatsoever.)

And what V.S. Fashion Show would be complete without a ridiculously overpriced bra? This year’s eccentric undergarment, aptly referred to as the Fantasy Bra, is valued at an estimated $3 million; Jasmine Tookes was tasked with rocking the 450-carat beast.