The Nashville gang sure cleans up nice, doesn’t it?

CMT on Friday released cast portraits of the country-music series’ regulars, and we figured you’d like a chance to take a closer look. 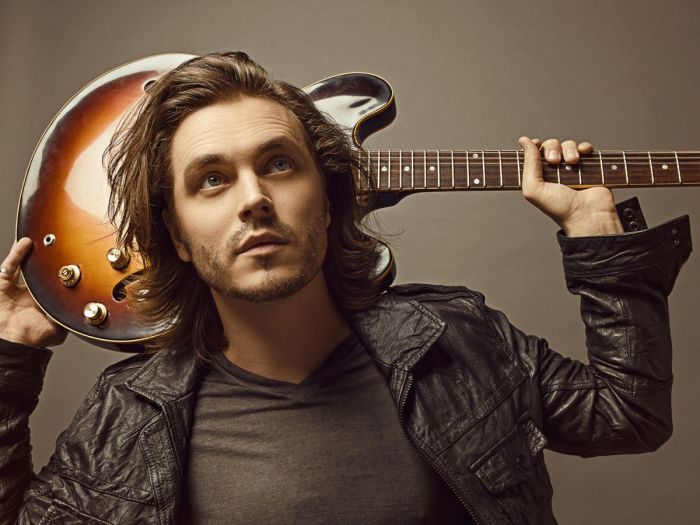 CMT will air the first half of the two-hour season premiere as a sneak peek on Thursday, Dec. 15, at 9/8c. The full premiere will bow on Thursday, Jan. 5, at 9.

New co-showrunner Marshall Herskovitz recently let TVLine in on his and Ed Zwick’s vision for the drama, which will continue on CMT after being cancelled on ABC in May. He promised “less adrenaline, more emotion,” and added, “We have longer scenes, deeper scenes, more opportunity for true relationships between these people to fulfill themselves, to play themselves out. And I think it’s much more emotionally satisfying this way.”

Click on the gallery at right to peruse the new images, then hit the comments: What would you like to see happen in Nashville‘s upcoming fifth season?