Scandal is following up its timely election storyline with an equally topical declaration: “The balance of power is about to shift.”

This ominous tagline appears on the official Season 6 poster, released by ABC on Tuesday, which also finds Olivia Pope bracing for what’s sure to be a dark future for the Shondaland drama. Check it out in full below: 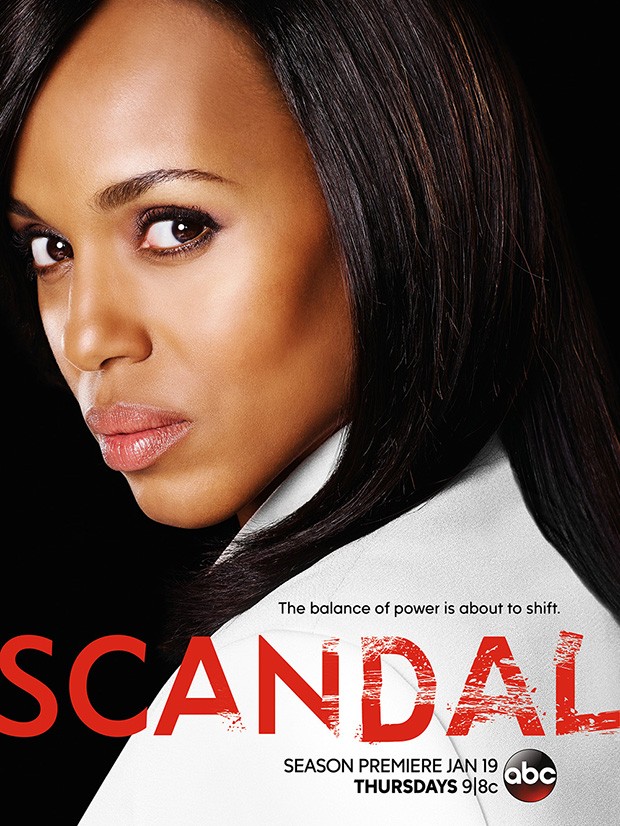 Though Scandal already took down its Donald Trump-inspired character (see ya never, Hollis Doyle!), it’s unclear which of the two remaining outcomes — having Jake or Cyrus as the vice president — would be preferable for OPA. (Like, no good can come from Jake being in the Oval Office, but is Cyrus any better?)

Based on the Season 6 trailer, we know the premiere (Jan. 19, 9/8c) is basically a parade of explosions — both literal and of the mind — but the specifics remain, as always, a total mystery.

Take a long, hard look at the poster above, then drop a comment below: What are your hopes for Season 6?