Not long after the new year, Netflix is going to do what many of us do: Start a new diet.

The single-camera project was ordered straight to series in March. It centers on married couple Joel and Sheila (played by Olyphant and Barrymore), two realtors leading vaguely discontented lives in the titular Los Angeles suburb — that is, until Sheila goes through a dramatic change that sends their lives down a (funny) road of death and destruction.

Barrymore and Olyphant will executive-produce the comedy, alongside Victor Fresco (My Name Is Earl), who also will serve as writer.
Scroll down to see the first two shots from the production, then hit the comments with your early thoughts! 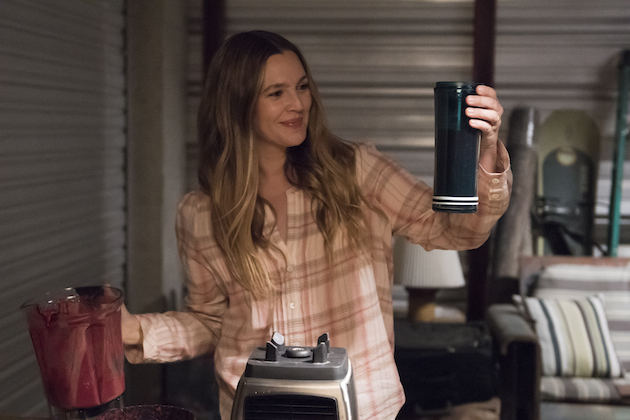 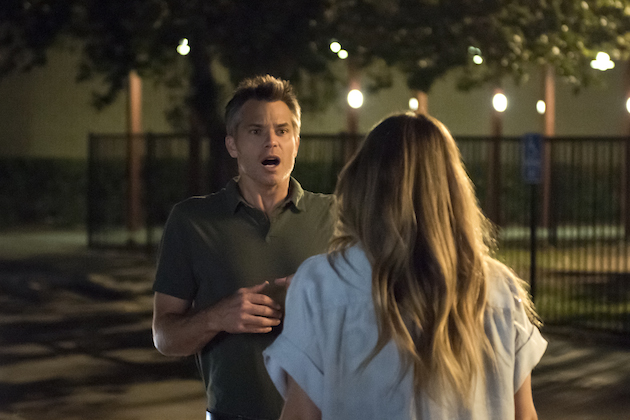