NBC’s unedited 50th-anniversary broadcast of Dr. Seuss’ How the Grinch Stole Christmas! drew 5.2 million total viewers and a 1.2 rating on Friday, easily winning the night in the demo while giving the Peacock a 21-month, non-Olympics high in the time slot. Versus a year ago (when it aired on a Wednesday with a strong lead-in), the Grinch was down 5 and 20 percent.

Leading out of that, How Murray Saved Christmas retained 3.3 mil and a 0.8.

What TVLine Readers Are Thankful For (2016) 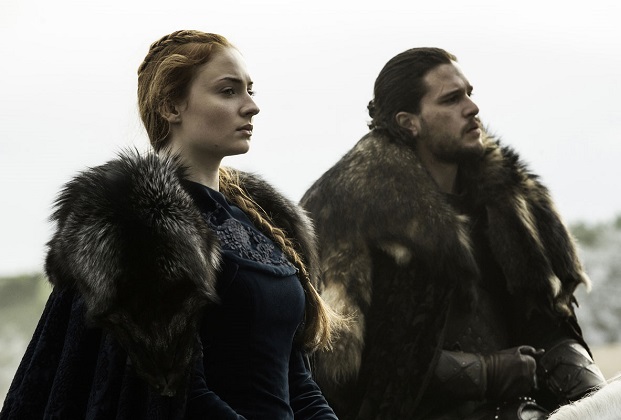