With more than 400 series now available via the broadcast/cable networks and streaming services, Team TVLine has more than ever to be thankful for this holiday season. But allow us to narrow down the list of things for which we were most grateful in 2016.

This year, Westworld captured our imaginations, while actors from Bates Motel and This Is Us made us appreciate the gift of their presence. And while we’re sad to bid adieu to some favorites — goodbye, you Liars, teen wolves and diary-keeping vampires — we’re glad the Powers That Be have allowed their creators to craft worthy farewells.

What TVLine Is Thankful for This Year (2016) 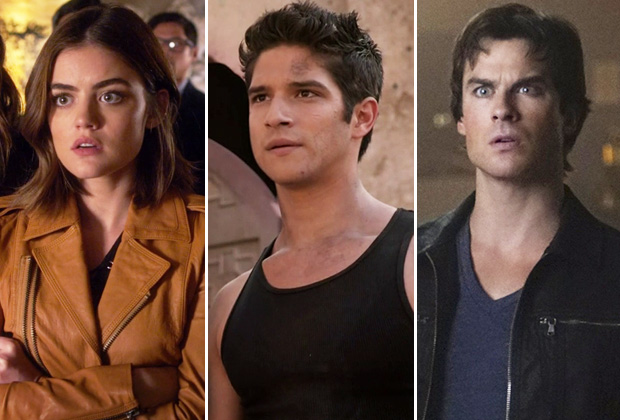 What follows is the fare that TVLine Founder/Editor-in-Chief Michael Ausiello, Editor-at-Large Matt Webb Mitovich, Executive Editor Kimberly Roots, Senior Editors Andy Swift and Dave Nemetz, and West Coast Editor Vlada Gelman have singled out as deserving of special kudos. (Coming Thursday: What you the TVLine readers are thankful for this year.)

Flip through the gallery above (or click here), then hit the comments to tell us what you think of our Thanksgiving spread!