Girls appears to be putting one of its main guys front and center in its farewell season.

The just-released trailer for the HBO comedy’s sixth and final season (debuting Sunday, Feb. 12) devotes a considerable amount of its 40-second running time to Andrew Rannells’ Elijah (not that there’s anything wrong with that).

Whether that will translate into more screen time for the BFF of Lena Dunham’s Hannah during the series’ 10-episode swan song remains to be seen.

Another key takeaway from the above promo: There’s no footage of notable Season 6 guest star Matthew Rhys (The Americans). What’s up with that?

Press PLAY above and then hit the comments with your thoughts. Oh, and scroll down to sneak a peek at Hannah channeling her inner Princess Leia in the Hamptons in the first official Season 6 image 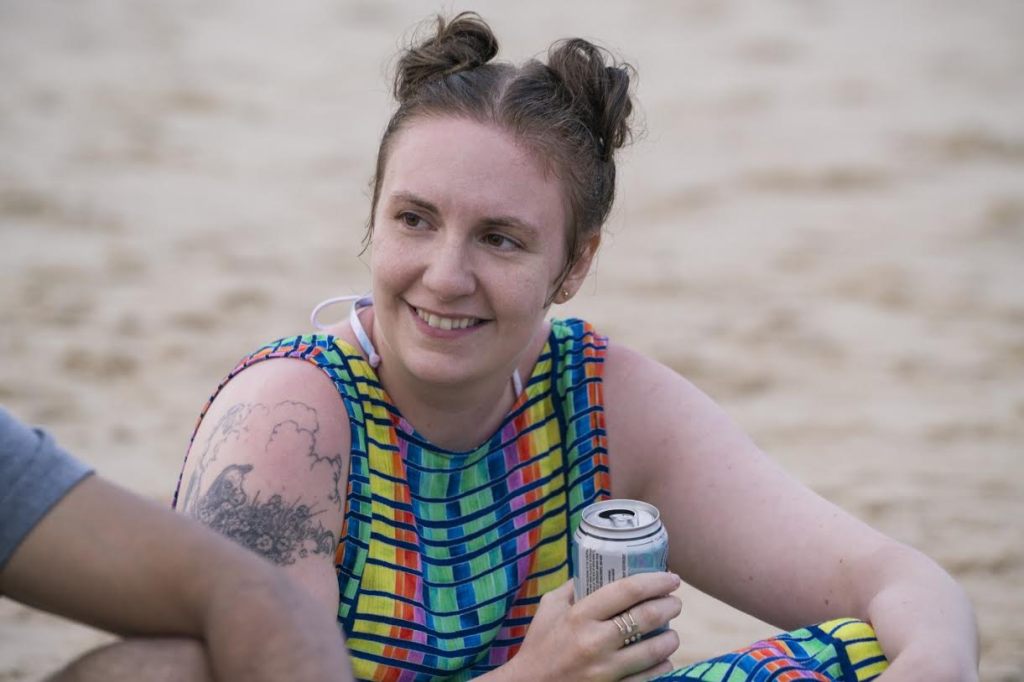