One of the biggest performances at Sunday’s American Music Awards took place in Italy — courtesy of a Canadian.

Justin Bieber, currently stationed in Bologna as part of his Purpose Tour, lit up the ceremony’s third hour (via satellite) with a high-energy rendition of his latest hit “Let Me Love You.” And love it we did — though not quite as much as this girl: 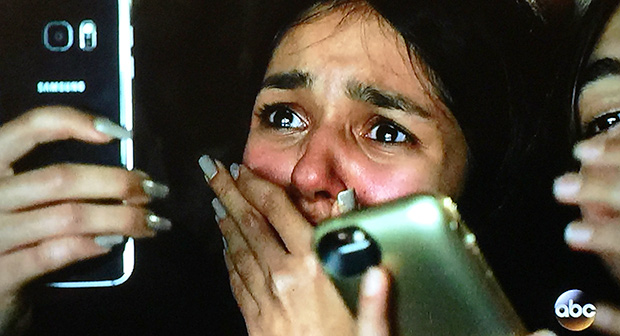 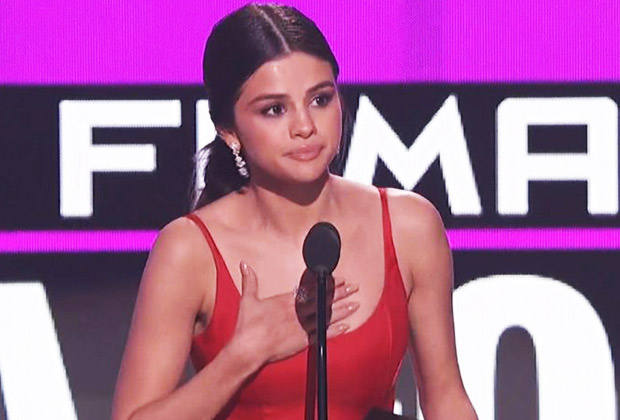 Your thoughts on Bieber’s (sixth) AMAs performance? Grade it below, then drop a comment with your full review.