Mark this day on your calendar for a good cry: Lifetime’s Beaches remake has a premiere date.

The TV-movie remake starring Idina Menzel and Nia Long will air Saturday, Jan. 21 at 8/7c, the network announced Wednesday. It’s a new take on the 1988 Bette Midler-Barbara Hershey weeper about two lifelong friends who stick together across several decades, with Menzel as CC (Midler’s role) and Long as Hillary (Hershey’s role).

Along with the premiere-date reveal, Lifetime also unveiled a set of new photos from the remake. Here’s one of a very pregnant Hillary: 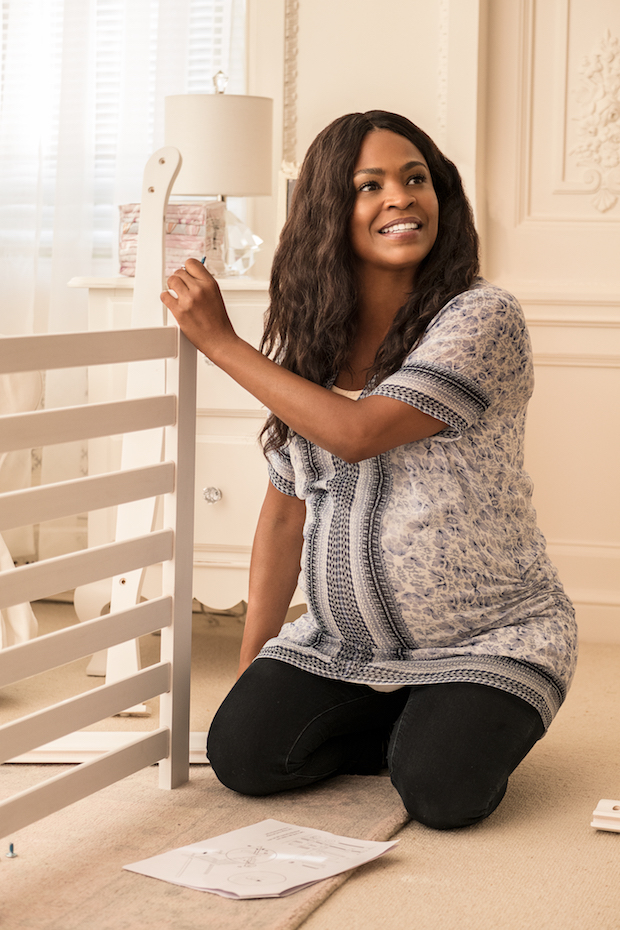 And here’s one of aspiring singer CC taking the stage: 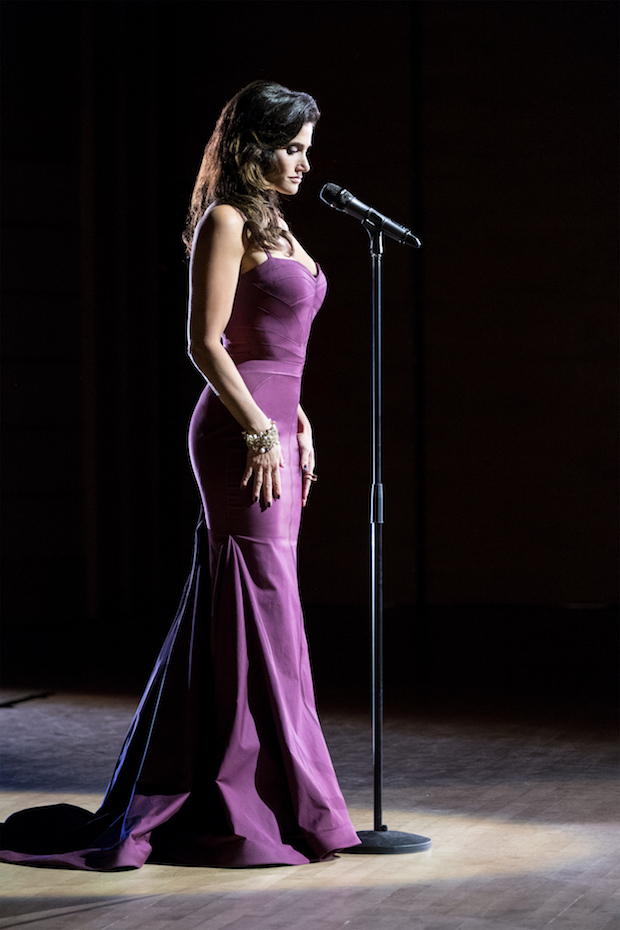 Beaches, you may remember, is the source of Midler’s hit ballad “Wind Beneath My Wings.” And yes, that song gets a fresh rendition here, along with several others from the original movie soundtrack. Allison Anders (Ring of Fire) is on board to direct the remake, and child actors Gabriella Pizzolo and Grace Capeless play the young CC and Hillary in the flashback scenes.

Check out the new photos from Lifetime’s Beaches remake, then hit the comments to tell us: Will you watch? (And cry?)