CBS is doing the full-season tango with two more of its rookie series, ordering six additional episodes of Joel McHale’s The Great Indoors and Matt LeBlanc’s Man With a Plan. 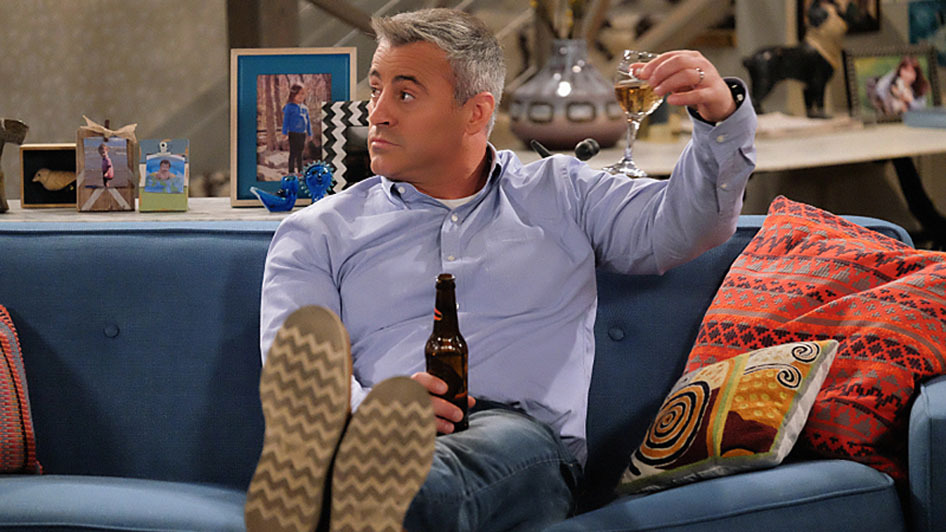 Man With a Plan debuted last month to a 1.6 demo rating, demonstrating 100 percent retention out of Kevin Can Wait; now three episodes in, it has only dipped 12 percent.

The Great Indoors, most recently scoring a 1.7 rating, thus far is down just 10 percent from its own premiere. And in its post-Big Bang time slot, it handily beats everything except for ABC’s Grey’s Anatomy.