THE PERFORMANCE | As the centerpiece of The CW’s telenovela-style rom-com Jane the Virgin, Rodriguez is a constant marvel. Each week, she infuses the supremely levelheaded Jane Gloriana Villanueva (now Cordero!) with incredible humanity, effortlessly shifting between comedy and drama. But she must love being able to let loose and explore a more outrageous character — like she got to do this week in “Chapter Forty-Seven.”

This was the much-anticipated “Jane loses her virginity” episode, which saw Jane and new husband Michael finally consummate their marriage. (They’ve waited long enough!) And the palpable angst Jane felt as she tried to make their “first time” perfect — along with the screwball hi-jinks that ensued when she accidentally emailed a sex tape to her writing advisor — would’ve been enough to honor Rodriguez this week. As usual, she struck each happy/crazy/sad/funny note with supreme skill.

But she also got to play Alba’s evil sister Cecilia, as Jane drew inspiration for her romance novel from her abuela‘s life. Telling her side of the story while giving Jane sex tips, Cecilia was hot-tempered, vulgar and horribly selfish — basically, everything Jane is not. And just like when Rodriguez inhabited the party-girl “Bachelorette Jane” last season, she clearly relished the chance to play someone a little less admirable than Jane. (OK, a lot less admirable.)

It can be challenging to single out Rodriguez’ strongest episodes because she’s so consistently stellar. But in this week’s one-two V-card/Cecilia punch, she truly outdid herself — and that’s no small task. 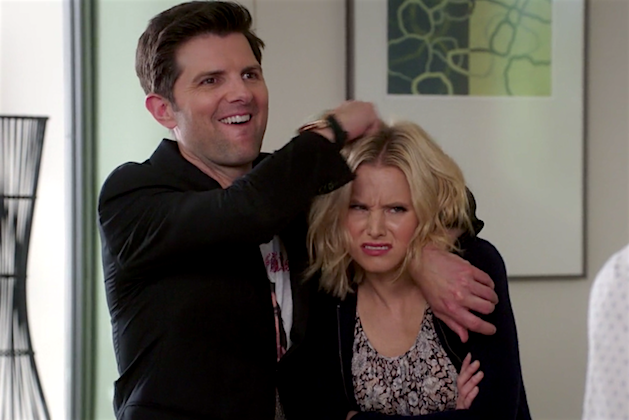 HONORABLE MENTION | Oh, it’s fun to watch Adam Scott play a total dick, isn’t it? We know him as the low-key nice guy from Parks and Rec and Party Down, but on this week’s episode of NBC’s The Good Place (“… Someone Like Me as a Member”), Scott unleashed his inner douche as Trevor, the obnoxious demon from The Bad Place. Intent on hauling Eleanor down to the eternal damnation she deserves, Trevor was a total jerk, mocking all the do-gooders and referring to Eleanor as “Ding-Dong” and “Trash Bag” — when he wasn’t suggesting that she smile more. Trevor was completely insufferable… but Scott was so devilishly funny in the role that we wanted him to stick around anyway. 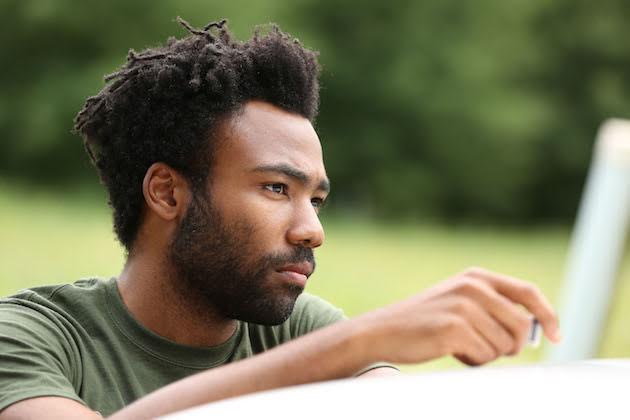 HONORABLE MENTION | Donald Glover has been consistently amazing as Atlanta‘s down-on-his-luck Earn Marks, a guy with a dream he doesn’t quite believe can come true. And the actor topped the season with his performance in Wednesday’s finale, which found him quietly channeling Earn’s mounting frustration as a search for his elusive jacket proved fruitless. It seemed like another surreal journey for the hapless protagonist… until the reveal that Earn needed a key in one of the jacket’s pockets in order to gain access the storage unit where he — unbeknownst to the audience — had been living. Earn doesn’t say much. But Glover’s face as he lay on his cot, holding the remnants of his first payday as Paper Boi’s manager, broadcast the resignation to circumstances, blended with a slight glimmer of hope, and was a dazzling snapshot of the actor’s abundant talent. Glover, you done good. 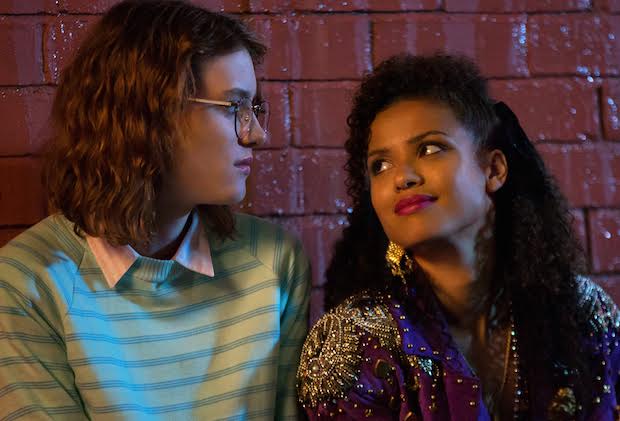 HONORABLE MENTION | While some Black Mirror episodes can be haunting, even terrifying, Season 2’s trip to “San Junipero” was alternately heartbreaking and then reaffirming, thanks in great part to the work of Gugu Mbatha-Raw. Her Kelly, at first, was just a free spirit looking to have the best time possible in the titular place. But then came Yorkie, an awkward sweetheart who slowly but surely showed Kelly how to love — and commit to — someone again, having already suffered great loss. Mbatha-Raw’s performance was most compelling during the last couple of San Junipero sequences, as Kelly convinced Yorkie, and us, that their undying (so to speak) love was not meant to be — until, as their and our hearts swelled, it was.