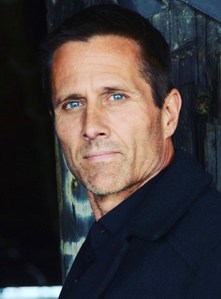 Johnston will play Anna, the formerly frumpy assistant to Maxine (Williams’ character), who returns to New York as a “chic and hard-hitting journalist”; LaBelle will play Gloria, the “sharp-tongued, fabulous, prying” mother of William (Norm Lewis’ character), who claims to know her son better than anybody else; and Estes will play Vance Gordon, a sitcom actor who previously starred opposite Kibby (Chloe Bridges’ character), now re-entering her life as a guest on The Lunch Hour.

Previously announced cast members include Tichina Arnold, Camille Guaty and Fiona Gubelmann, who — along with Williams and Bridges — make up the hosts of The Lunch Hour.

Your thoughts on these new additions, and the show in general? Drop ’em in a comment below.