All of your favorites will be present and accounted for when Scandal returns in 2017, but we can’t promise that everyone will make it out of the premiere alive. 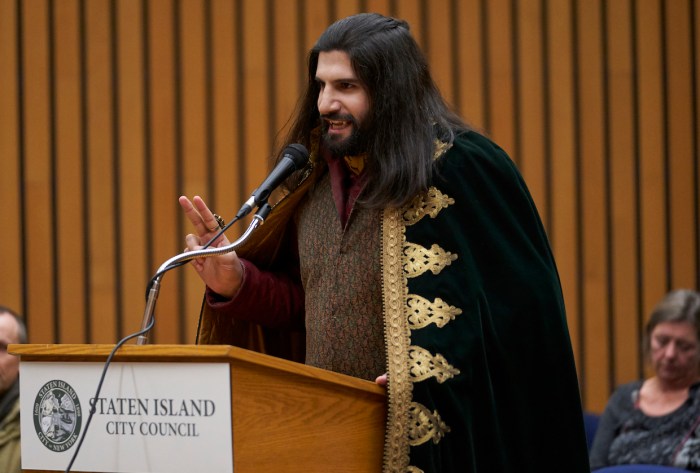 Though the official Season 6 trailer doesn’t drop until Thursday, Kerry Washington has shared a teaser via Twitter, and it’s raising a number of questions: Why is Fitz consoling Liv? Why does Fitz look so stressed? And is anyone important inside that exploding cabin? (As long as it isn’t my girl Sally Langston, I’ll be OK.)

Much of Season 6 remains shrouded in mystery, but we do know a few things: First, the season premiere will take place on election night. Second, Jake’s wife (formerly played by Justified‘s Joelle Carter) will now be played by Glee‘s Jessalyn Gilsig.

Hit PLAY on the teaser trailer below, then drop a comment with your hopes (and fears) for Season 6.

#Gladiators! Mark the date! The world premiere of @ScandalABC's Season 6 trailer is coming on 11.03.16!!! #Scandal pic.twitter.com/CRHOpecrFE