Making her debut in the midst of November sweeps, Masterson will play Jenna Flemming, a witty, savvy and seasoned congresswoman who doesn’t mince words and gets things done her way. Director Vance (series regular Rocky Carroll) will form a bond with Flemming as NCIS investigates a threat on the politician. (See exclusive photos above and below; click to zoom.)

Known well for films such as Some Kind of Wonderful, Fried Green Tomatoes and Benny & Joon, Masterson’s previous TV credits include arcs on Law & Order: SVU and Mercy, guest spots on Blue Bloods and The Good Wife and the title role in the 2001 CBS drama Kate Brasher. 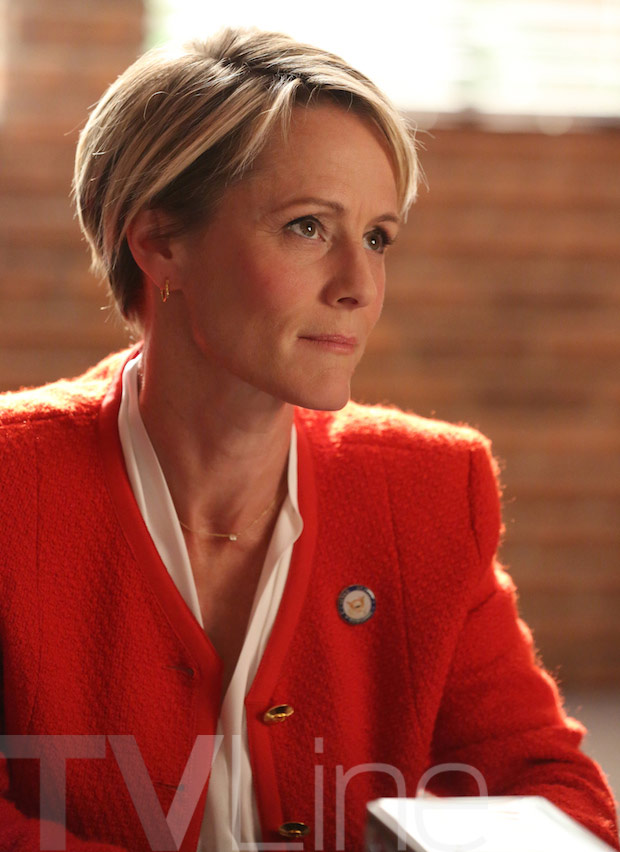 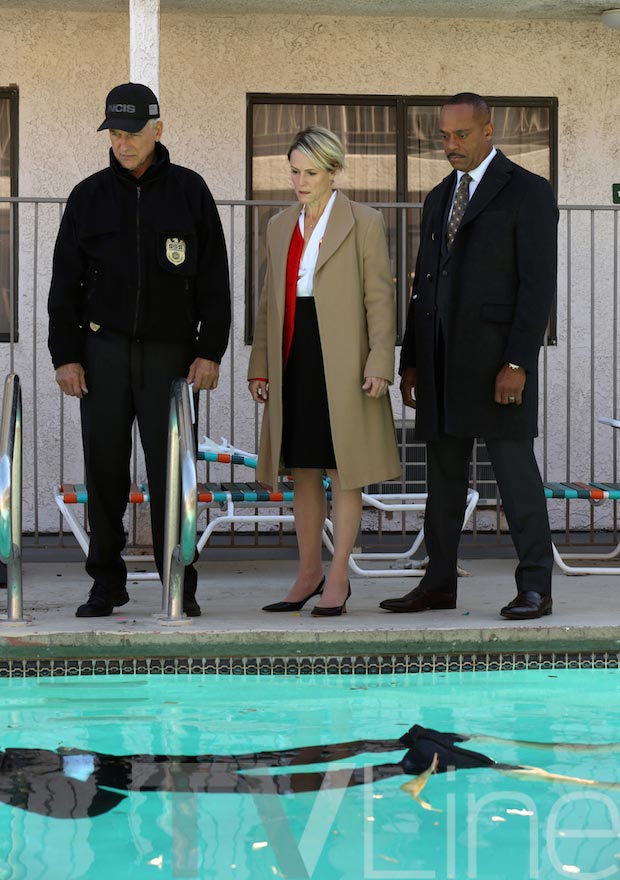