Netflix has unveiled the official key-art campaign for next month’s Gilmore Girls: A Year in the Life revival, and each of the four 90-minute seasonal installments — “Winter,” “Spring,” “Summer,” and “Fall” — is getting its very own poster (check ’em out below).

“It’s about three women at a crossroads in each of their lives,” series creator Amy Sherman-Palladino previously said of the continuation, which debuts Nov. 25. “I am very pleased with all four of [the episodes]. I feel like we accomplished what we set out to do, which is something I almost never say.”

To the question of whether there may be more GG on the horizon beyond A Year in the Life, Scott Patterson recently told TVLine that, for now, “The curtain is closed, but it’s a really thin curtain.”

Have a look at the four posters below and then hit the comments with an answer to this question: Which poster/season is your fave and why? 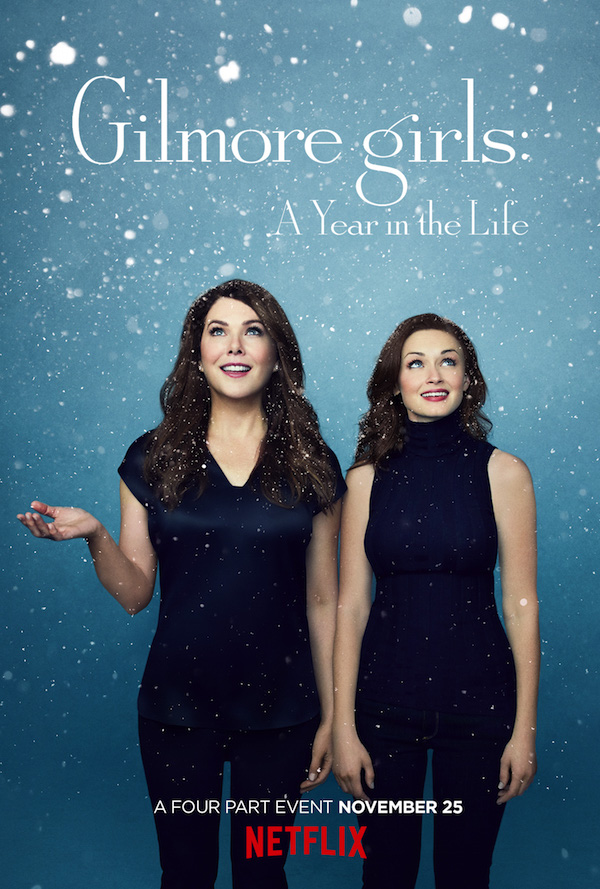 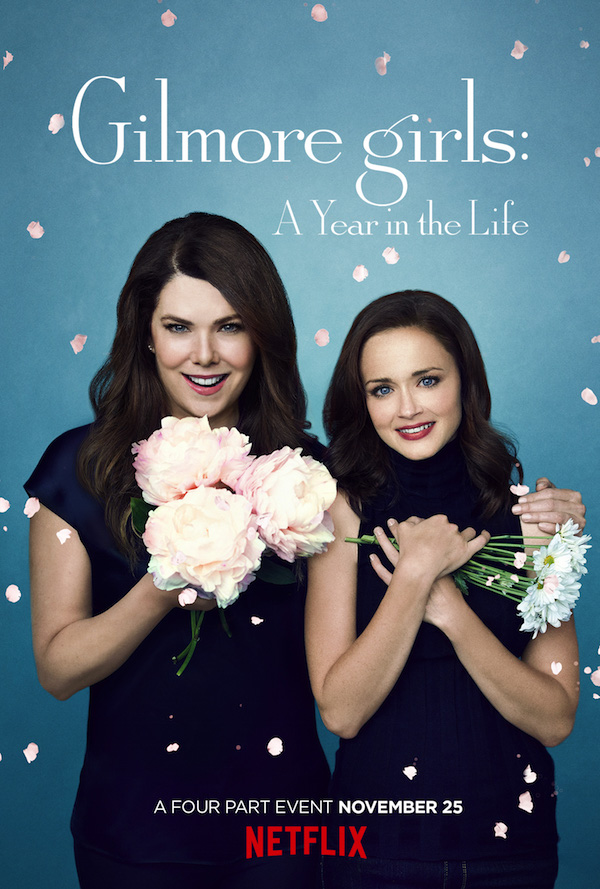 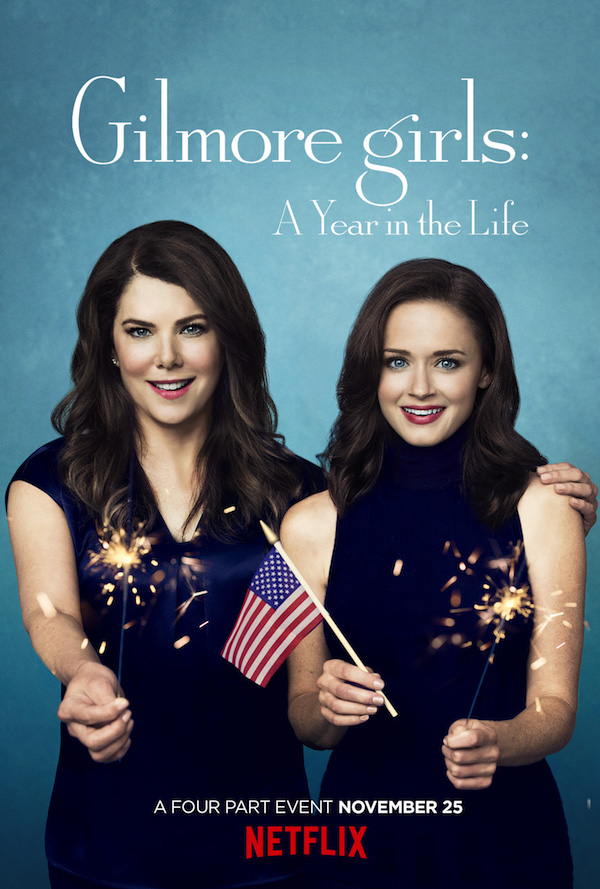 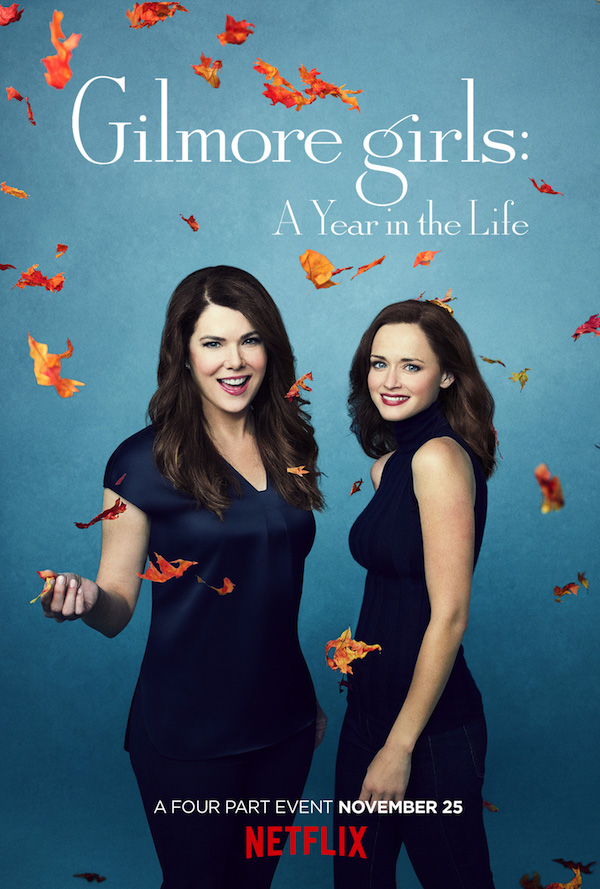