Nearly two full weeks after their first debate, presidential candidates Donald Trump and Hillary Clinton are set to face off again Sunday at 9/8c, this time at Washington University in St. Louis, Mo.

Moderated by CNN’s Anderson Cooper and ABC’s Martha Raddatz, the town hall-style debate will be attended by undecided voters chosen by the Gallup Organization. 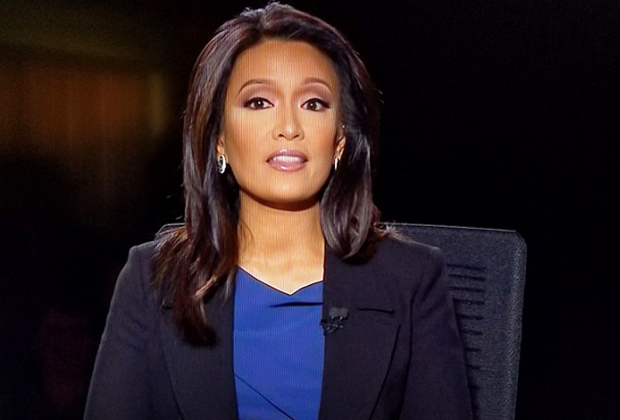 In addition to the usual issues, the question on everyone’s mind going into this debate is: How will both candidates address the newly leaked audio clip from 2005 in which Trump is overheard making lewd sexual comments about several women, including former Access Hollywood host Nancy O’Dell?

Trump’s comments have cost him the support of many Republicans — as well as the entire Republican National Committee — and his apology video was skewered by Saturday Night Live less than 24 hours ago.

Hit PLAY on the live stream above, which begins at 9/8c via NBC News, then drop a comment with your thoughts below.