Tyrese Gibson is joining the music-themed series as a recurring love interest for Queen Latifah’s quasi-matriarch Carlotta, TVLine has learned. Gibson’s character, Pastor Bobby Harris, presides over Carlotta’s warm congregation. A handsome ex-thug who has turned his life over to God, Bobby begins a relationship with Carlotta. Their romance will be challenged on many fronts and which will ultimately create a crisis of faith for them both. 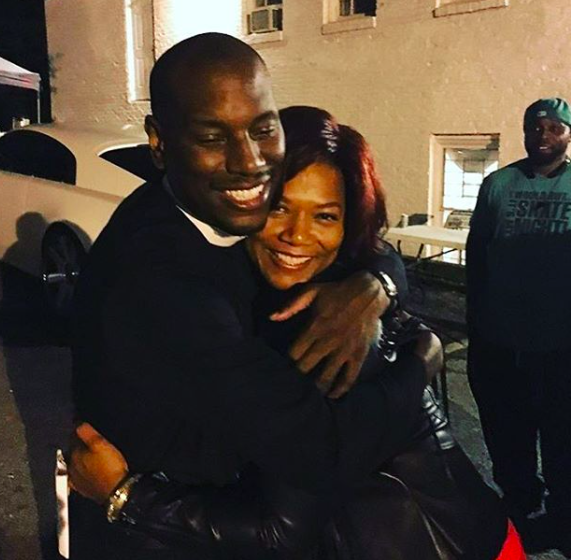 Gibson confirmed the news on social media late Thursday, and included a first look of him and Latifah hugging it out. This marks Gibson’s most significant TV gig to date. The actor-singer is best known for his starring role in the Fast & Furious film franchise.

Featuring a soundtrack of original music and music performances, Star follows three talented singers — Star (played by Jude Demorest), Alexandra (Ryan Destiny) and Simone (Brittany O’ Grady) — desperate for a new start and with ambitions of stardom, as they navigate the cut-throat music business on their road to success.