Chicago Fire is bringing the family drama in Season 5.

Daniel Zacapa (The River) and Fulvia Vergel (Hold the Door) will play Gabby and Antonio Dawson’s parents in an upcoming episode of the NBC drama, TVLine has learned.

The husband and wife visit the Windy City for their anniversary party, but the momentous occasion quickly takes a turn for the worse.

* Dancing With the Stars judge Julianne Hough will guest star on ABC’s freshman comedy Speechless as an enthusiastic new choir teacher, per The Hollywood Reporter.

* Killian Scott (Ripper Street) will replace Aden Young as the lead in USA Network’s drama pilot Damnation, which chronicles the bloody struggle between big money and the downtrodden, God and greed, and charlatans and prophets.

* SundanceTV has released a first look at Elisabeth Moss reprising her Top of the Lake role as detective Robin Griffin in Season 2, airing in 2017. 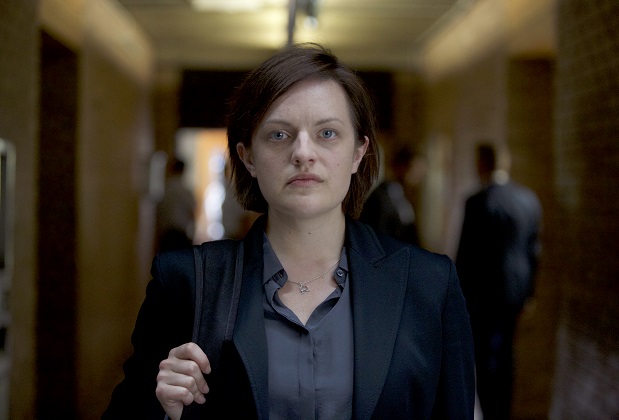