The Outsiders will resume their tussle with the townsfolk on Tuesday, Jan. 24, 2017, WGN America announced, while also releasing the above trailer prior to the show’s appearance at this week’s New York Comic-Con.

In Season 2, the struggle for power and control continues in the rugged hills of Appalachia as the conflict between the clan and the town escalates with the Farrells becoming more isolated than ever before. The uneasy truce that had generally existed between the two factions came to an end as Big Coal interests headed up the mountain, and the standoff at the end of Season 1 continues to have repercussions, putting everyone to the test as they’re forced to face new challenges and enemies. 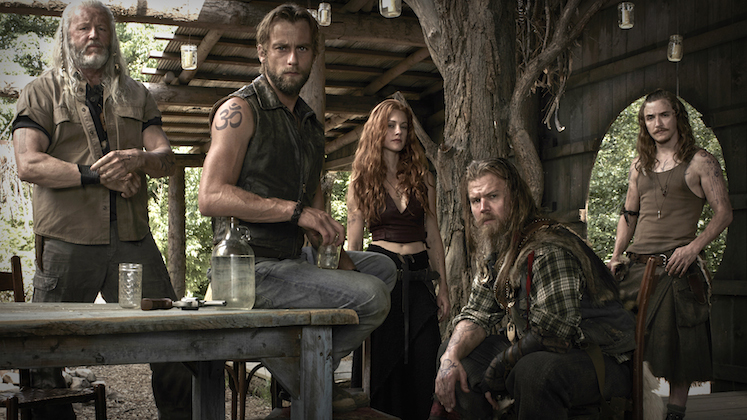