Netflix’s Iron Fist series is set to pack a real punch this spring.

Watch the official date announcement above, then feast your eyes on the first pic of Danny Rand in action below. 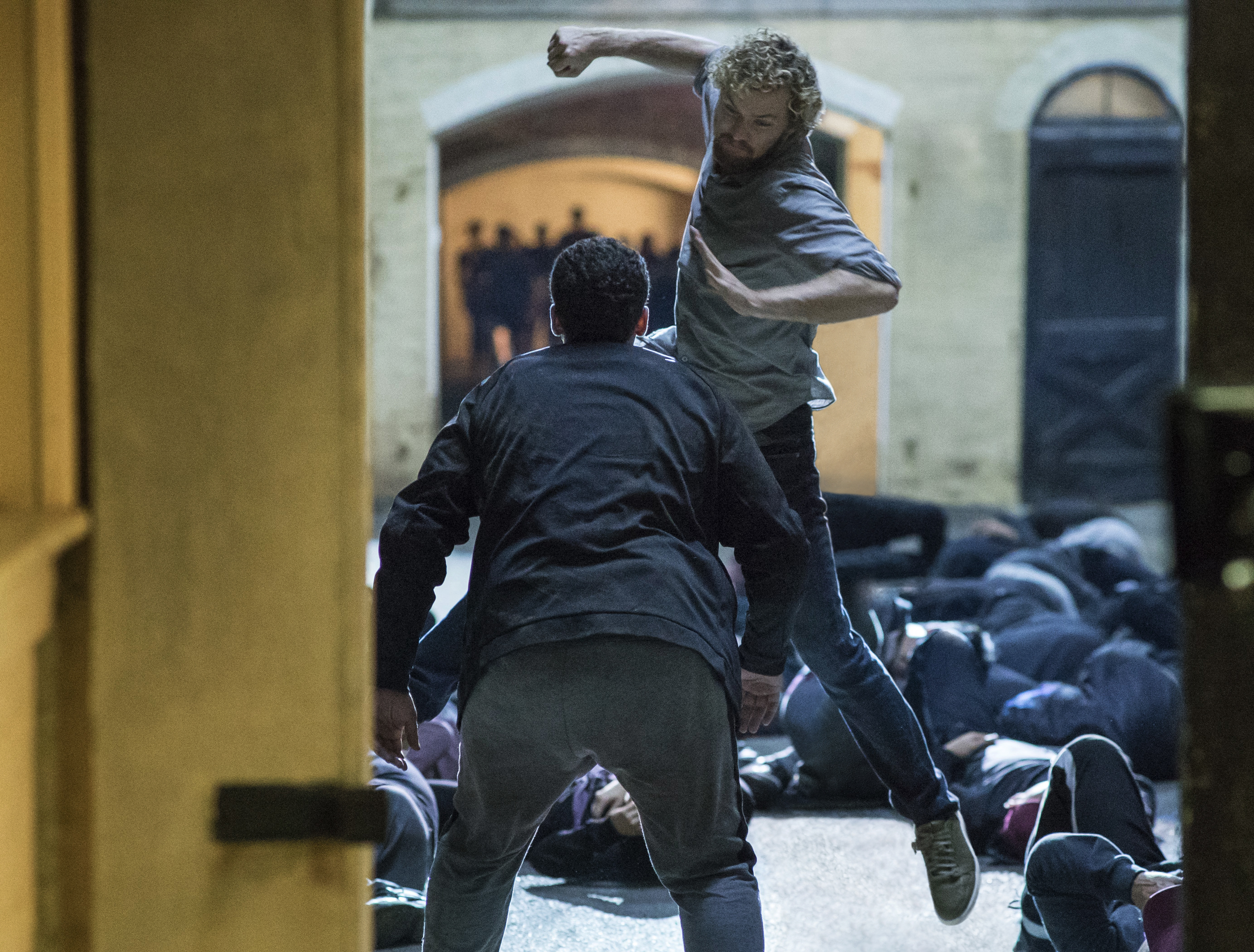