And here’s to you, Mrs. Robinson.

Deadwood‘s Molly Parker has been cast as Robinson family matriarch/scientist Maureen in Netflix’s reboot of Lost in Space, TVLine has learned. She will star opposite Black Sails‘ Toby Stephens, who is set to play patriarch John in the streamer’s 10-episode remake. The cast also includes Falling Skies’ Taylor Russell as John and Maureen’s eldest daughter Judy. 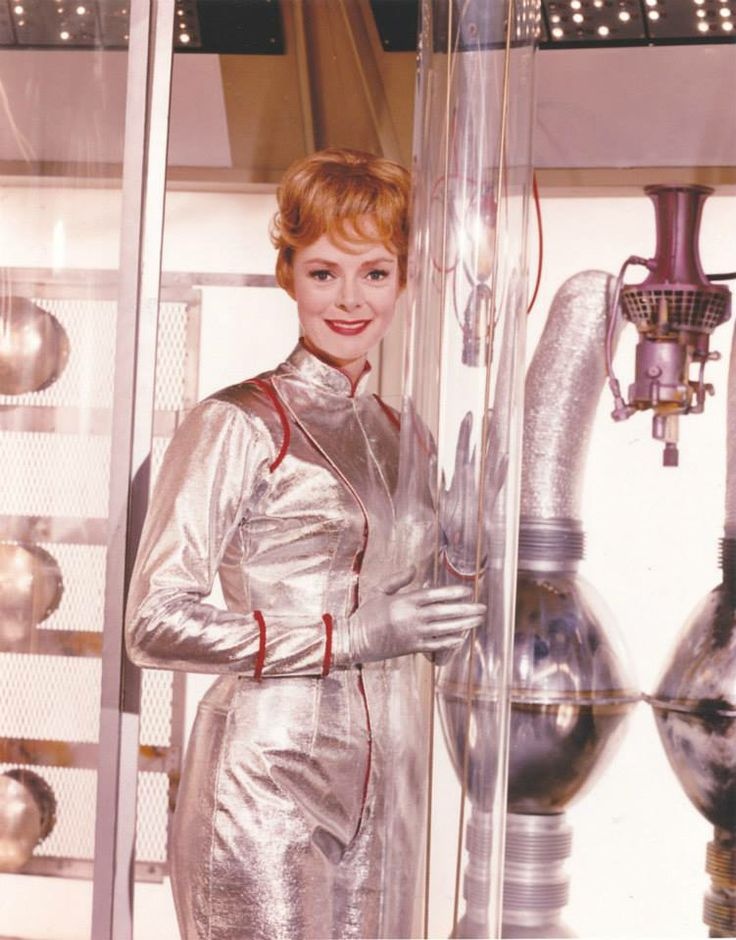 The role of Maureen was originated in the classic ’60s series by June Lockhart and later played by Mimi Rogers in the 1998 film adaptation.

The Legendary TV-produced drama, which was formally ordered in June and is set to premiere in 2018, will take its cues from the original series and follow the Robinson family as they are forced to come together in a time of crisis. Stranded light years from their intended destination, they find themselves battling a strange new alien environment and their own personal demons.