Once Upon a Time Season 6 is ready to shed some more light on a Storybrooke hero’s past.

TVLine has learned exclusively that Gabrielle Rose is set to reprise her role as Charming’s mother, Ruth, who last appeared in one of Season 4’s Frozen flashbacks. As Josh Dallas told us at Comic-Con, with the introduction of the purely Evil Queen, who possesses all of Regina’s past memories, David will come to discover “some things that he thought were truths in his life … maybe weren’t so true.” Hmm.

The ABC drama opens its new season this Sunday at 8/7c; Rose will guest-star in Episode 7 flashbacks.

In other Once return news, EW.com reports that Tzi Ma will return as the mysterious Dragon, having most recently played the role in the May finale.

* Bravo’s Manhattan mommy clique comedy Odd Mom Out has been renewed for Season 3.

* Showtime has ordered a seven-episode second season of the comedy series Dice, to premiere in 2017.

* Everybody Loves Raymond star Ray Romano will reunite with Kevin James on the CBS comedy Kevin Can Wait, EW.com reports. Romano, who made several appearances on James’ previous show King of Queens, will play a pushy car salesman.

* The CW has released a new poster for Legends of Tomorrow Season 2, featuring incoming series regulars Nick Zano (Minority Report) as Dr. Nate Heywood and Maisie Richardson-Sellers (The Originals) as a different iteration of Vixen. 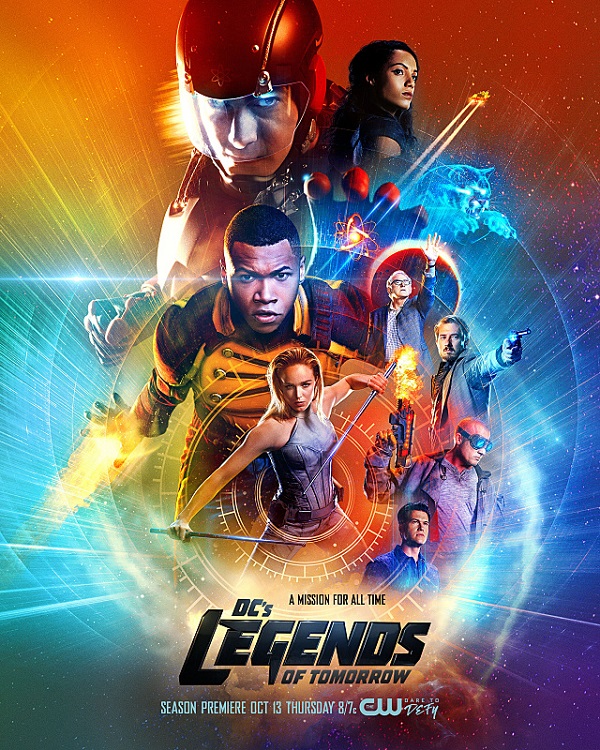