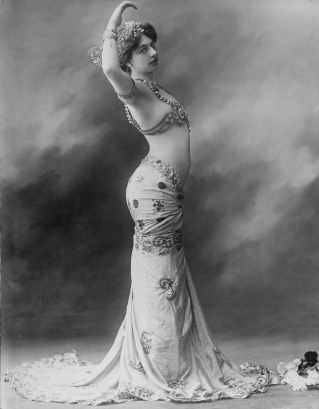 The actor will executive-produce the potential drama series, which is described as a reimagining of the life of the infamous dancer, notorious lover and World War I double agent, our sister site Deadline reports.

Jane the Virgin and Jessica Jones writer-producer Micah Schraft will pen the spy thriller, which is set following the brutal murder of the titular character’s fiancé. Mata Hari is then drawn into a game of international espionage in order to avenge her love’s death.

Weatherly, who stars in CBS’ new drama Bull, was a producer on a “gritty,” dystopian version of Little Women last development season. CW president Mark Pedowitz confirmed at the Television Critics Association summer press tour this August that the network is not moving forward with the project.