Anyone up for a science fiction double feature?

Fox at midnight gave eager beavers a five-minute sneak peek of its upcoming Rocky Horror Picture Show reboot on Periscope, and thanks to one tech-savvy fan, the clip has made its way onto YouTube. (UPDATE: The video has been pulled offline.)

While we don’t get to see any of the principal cast performing — nor is there a pair of gold undies in sight — we do get to enjoy Ivy Levan serenading the audience with the show’s first number. 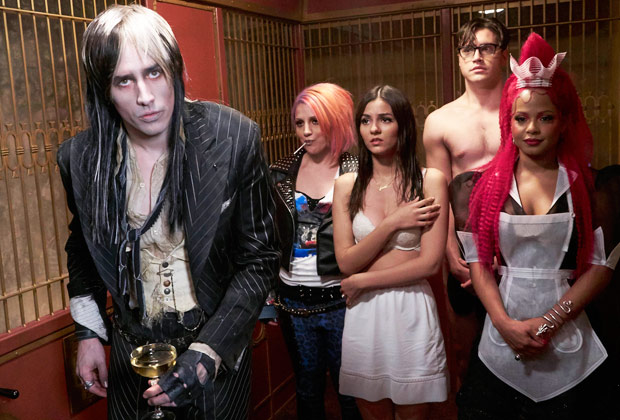 Rocky Horror arrives Oct. 20. Hit PLAY on the video above, then drop a comment below: Will you be watching?