As Big Bang Theory fans plan to RSVP for Leonard and Penny’s “second” wedding (to be held during the Season 10 premiere, airing Monday, Sept. 19), what better way to mark the occasion than by revisiting the unlikely couple’s uproarious road to romance?

The exclusive featurette above — pegged to Tuesday’s Blu-ray and DVD release of The Big Bang Theory: The Complete Ninth Season — takes us from the hitcom pilot’s “meet cute/geeky” to Leonard’s re-popping of the question, after which Johnny Galecki and Kaley Cuoco reflect on their characters’ journey as a couple.

Which of the two actors always wanted Penny to wind up with Leonard? Press play above to find out.

Want scoop on Big Bang, or for any other show? Email insideline@tvline.com and your question may be answered via Matt’s Inside Line. 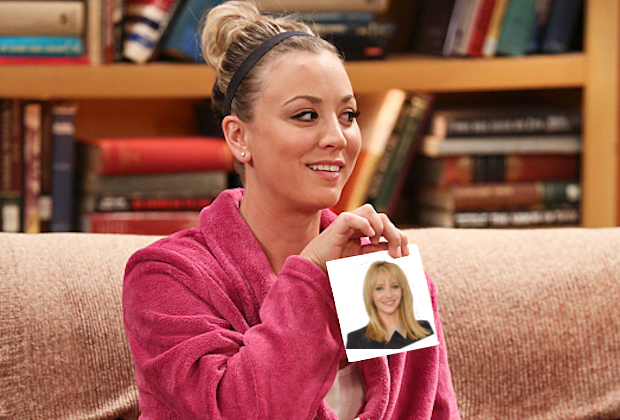