Hayley Atwell & Co. stand with Conviction in this exclusive look at the poster for ABC’s new legal drama debuting this fall.

Check out the poster, then read on for more: 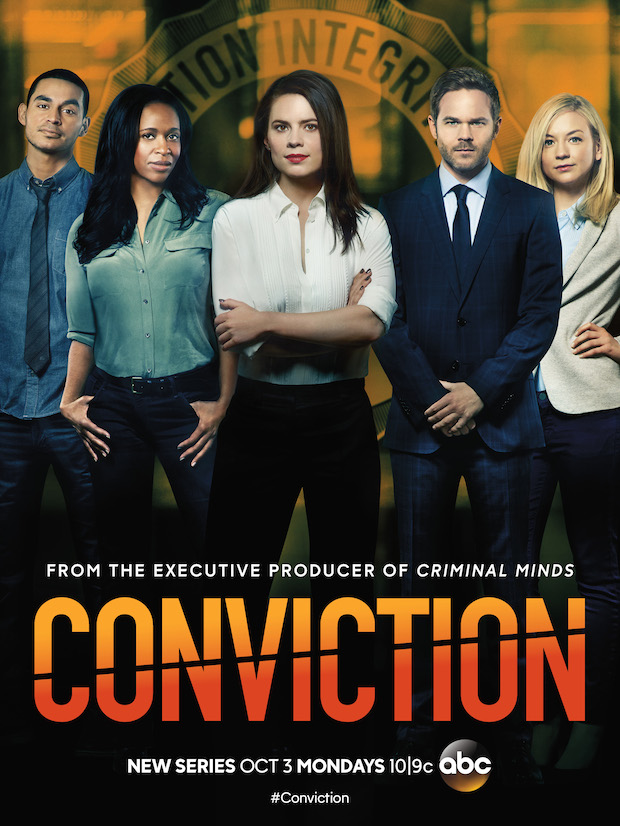