Barb is finally getting her revenge, with a little help from Jimmy Fallon.

A Stranger Things parody that’s aired on Wednesday’s Tonight Show put the forgotten underdog — played here by the show’s head writer and frequent performer A.D. Miles — front and center. And she was not happy. 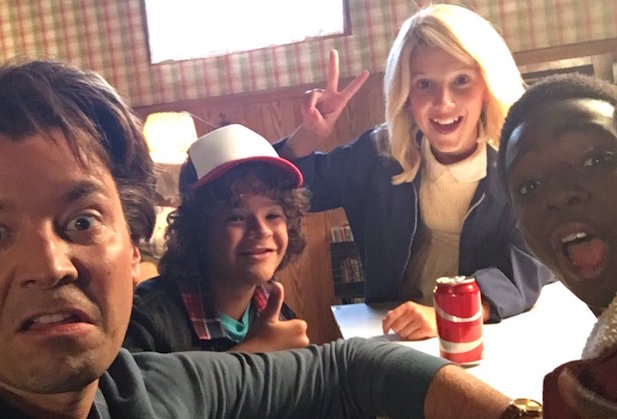 The sendup — previously teased by Fallon on Twitter (see photo, right) — came at the end of a big day for the Netflix phenom: Early Wednesday the streaming giant announced that the series had been renewed for a nine-episode second season.

Press PLAY above to watch the spoof and then hit the comments with an insta-critique.