ABC has revealed the cast for Dancing With the Stars Season 23, with the latest celebrities vying for the Mirrorball Trophy ranging from a pair of Olympic medalists to a former Brady. (Sorry, Jan.)

They join previously confirmed contestant Ryan Lochte, the 12-time Olympic medalist who recently made headlines for fabricating details about an alleged robbery in Brazil that he later claimed were partially false. A deal for him to appear on the reality program was said to be in place prior to the controversy.

Peruse the gallery below (or click here for direct access) to see which pros have been partnered up with this fall’s stars, then share your thoughts on the new cast (and predict a winner) in the comments! 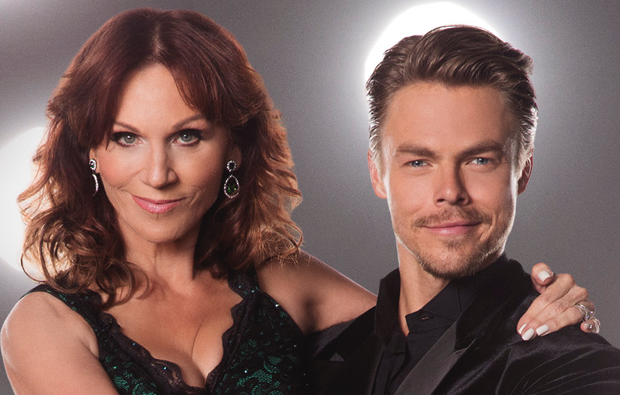