NBC on Friday released the first promo for Hairspray Live! — airing on Wednesday, Dec. 7 at 8/7c — giving us our first official look at the production’s cast in action.

Newcomer Maddie Baillio stars as Tracy Turnblad, a rhythmic young Baltimore resident who uses her curves and cunning to break down social barriers in 1960s Baltimore — much to the initial chagrin of her mother, played by Harvey Fierstein (who originated the role on Broadway in 2002).

Hit PLAY on the promo above, then drop a comment with your thoughts below: Are you pumped for Hairspray Live? 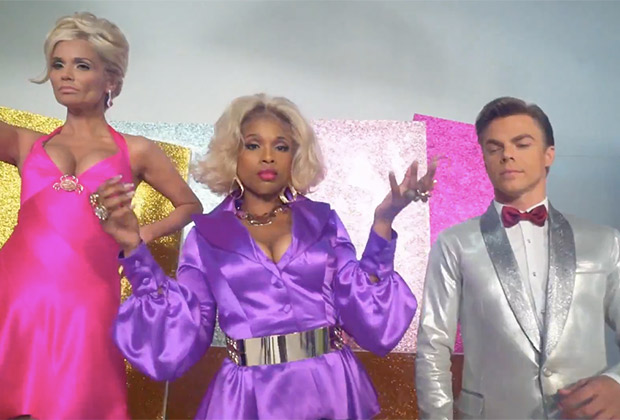