And the Sleepy Hollow makeover continues…

The trio, who will recur throughout Season 4, join the previously cast Janina Gavankar (True Blood, Mysteries of Laura) and Jeremy Davies (Lost, Justified). The new blood arrives as the show shifts its setting from upstate New York to Washington D.C. 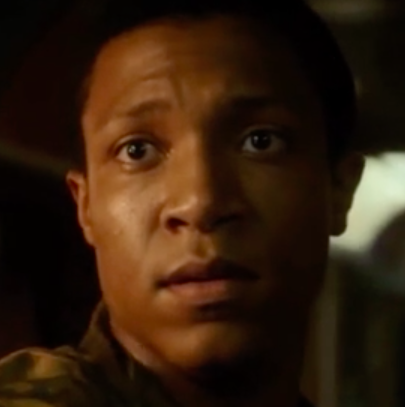 Melvin (pictured above alongside Yaffe) will be portray the direct and bracingly candid Alex Norwood, a self-taught engineering prodigy who works alongside the endearingly eager Jake Wells (MacKinnon, pictured below) in the supernatural archives in Washington D.C.. Whereas Jake handles information and news, Alex is all about artifacts and machines.

Yaffe, meanwhile, will play Molly Thomas, the bright and poised 10-year-old daughter of Gavankar’s Diana. Molly is an explorer at heart— an instinct that quickly bonds her with Crane.

Sleepy Hollow‘s fourth season is slated to premiere a midseason on Fox.