Sources confirm that Justified vet Joelle Carter — who debuted at the tail end of Season 5 as Jake’s wife — will not be returning due to her subsequent series-regular commitment to NBC’s legal drama Chicago Justice. As a result, Glee alum Jessalyn Gilsig will assume the role when the ABC drama returns at midseason. 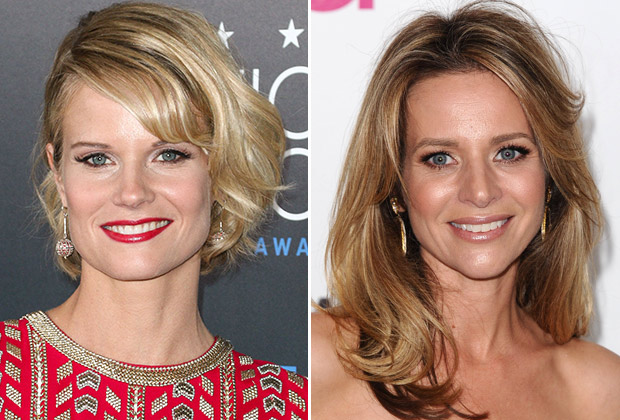 An ABC rep declined to confirm the recasting.

Carter previewed her Chicago Justice role as tough-as-nails investigator Lori Nagle in a spring episode of sister series Chicago P.D. The spinoff is slated to debut in early 2017.

ABC confirmed last May TVLine’s earlier scoop that Scandal was being held until 2017 in light of leading lady Kerry Washington’s real-life pregnancy.