Beautiful, powerful, and enigmatic, Lena arrives in National City on the heels of brother Lex’s incarceration hoping for a fresh start. Lena has taken over as 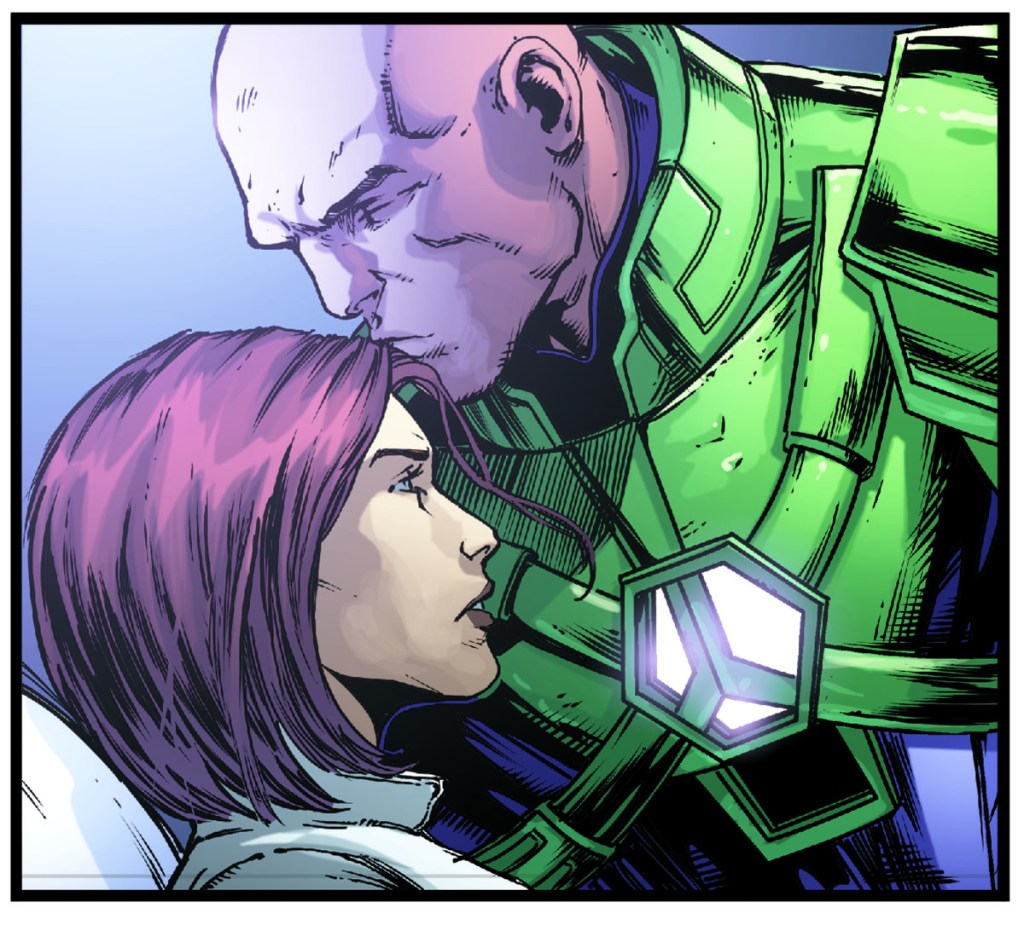 CEO of her family’s billion-dollar-tech company, Luthor Corp, which has been tarnished by Lex’s evil infamy. Her goal? To re-brand the empire as a force for good. Lena wants to be seen as her own person, separate from her brother. Kara is drawn into Lena’s sphere and must determine if she is friend or foe.