Sara Haines is solidifying her position on The View.

Following numerous appearances as a guest host on the ABC daytime talker, Haines — currently the lifestyle editor at Good Morning America — will be a permanent co-host when The View returns for Season 20, the network announced Wednesday. 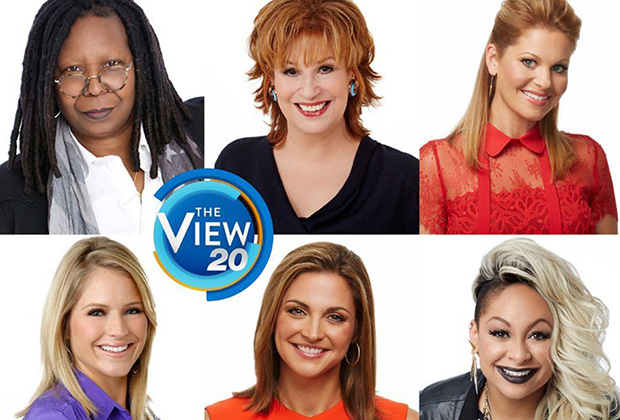 As previously reported, Michelle Collins will not be a part of the show moving forward.

Your thoughts on The View‘s Season 20 panel? Drop ’em in a comment below.