Prepare to have your Golden Globes slow-jammed.

“We’re thrilled to announce Jimmy as host of The 74th Annual Golden Globes,” Greenblatt said via statement. “This is the most spontaneous and uninhibited award show on television, and Jimmy’s playful, disarming comedic brilliance makes him the ideal host to enhance and elevate the sense of fun and irreverence that’s made the Golden Globes one of the premier events of the entire broadcast year.”

Do you like Fallon as Golden Globes host? Sound off in the comments! 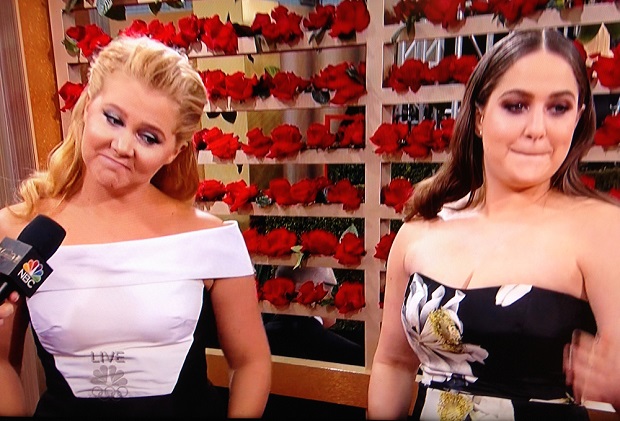