We didn’t think it was possible, but The Tick has gotten even more ridiculous since we last saw him — and that’s not a bad thing.

Amazon on Monday released a batch of new photos from The Tick — one of three new half-hour pilots available for streaming on Aug. 19. — which is described as a “radically new hybrid of humor and super heroic action with characters you will care desperately about.”

Click through the gallery of new Tick photos below, then drop a comment: Will you be watching? 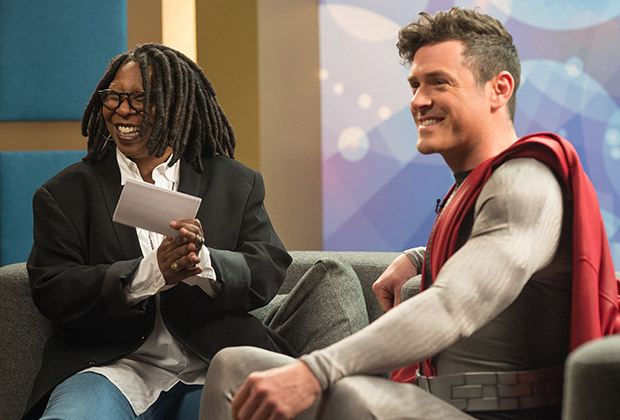