Fox’s coverage of this year’s Teen Choice awards on Sunday drew 1.8 million total viewers and a 0.6 demo rating, down 31 and 25 percent versus 2015 and marking the event’s lowest tallies in… a while, at least.

RELATED Read Recaps for Sharknado 4, The Night Of, Preacher, Power and The Last Ship

Cable ratings, such as for Sharknado: The 4th Awakens, famously come in much, much later and as warranted are reported under separate cover. 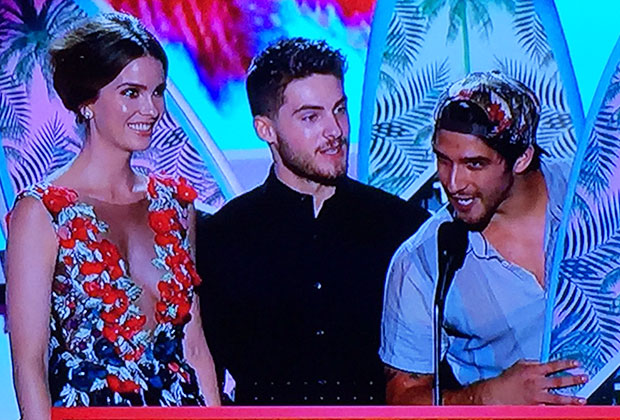