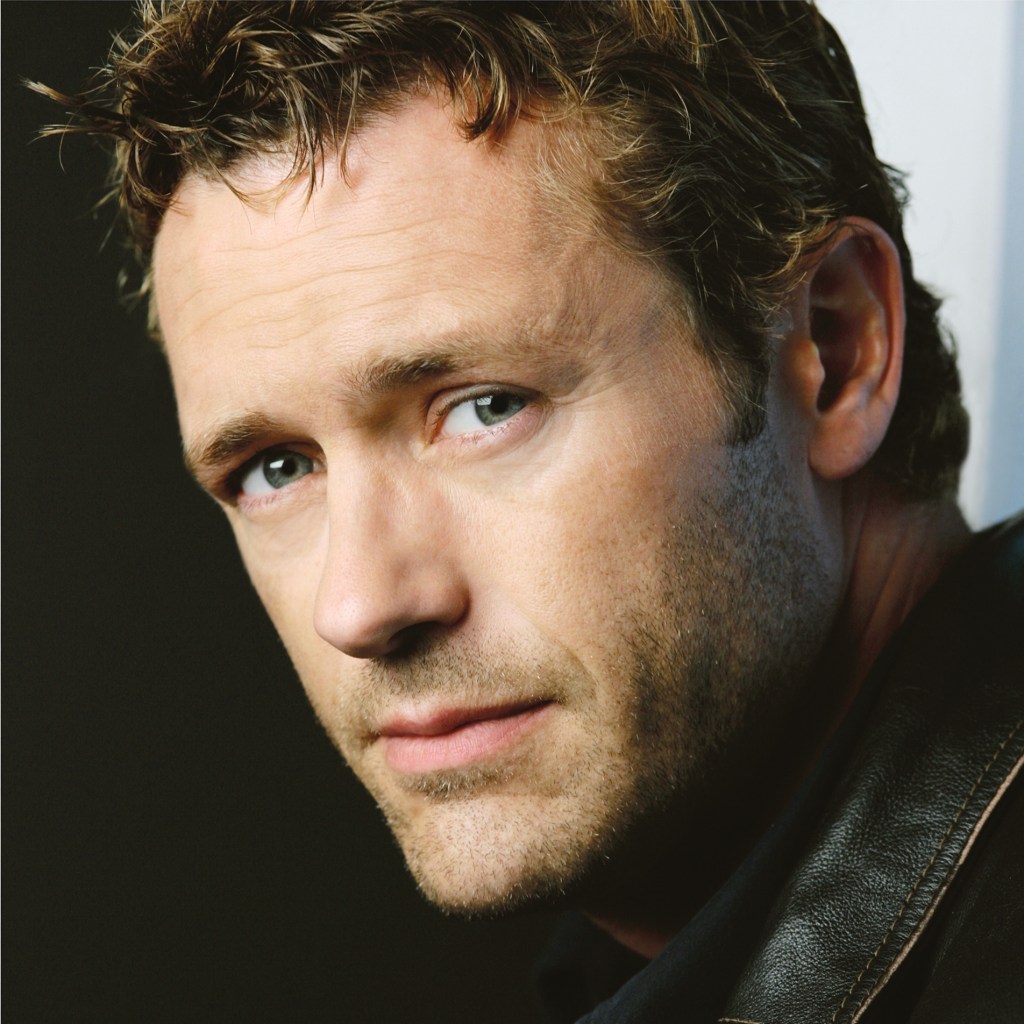 TVLine has learned that the Irish actor has boarded Season 4 of the ABC series as S.H.I.E.L.D’s new Director, specifically-ish playing a character “whose Marvel roots go back to the 1940s.” Hmm….

Agents of S.H.I.E.L.D.’s Season 3 finale of course ended with a six-month time jump, and Coulson and Mack in futile pursuit of Quake aka Daisy. Afterward, it was revealed that there’s someone new in charge of the titular covert organization.

“Bringing Jason into the mix as the new Director of S.H.I.E.L.D. forces everyone, particularly Coulson, to reevaluate their role in the Agency,” says Marvel TV chief Jeph Loeb. “Jason has both the physical presence and acting dynamics that will connect with and challenge even the most loyal agent.”