We’ve got questions, and you’ve (maybe) got answers! With another week of TV gone by, we’re lobbing queries left and right about shows including Zoo, Girl Meets World, Stranger Things, UnREAL and Little Liars!

1 | In Episode 2 of Netflix’s Stranger Things: Assuming that upon leaving her sleepover at Pete’s, Nancy took the same route home (by foot or, like, hitched a ride), wouldn’t she have seen that 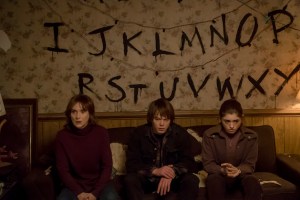 Barb’s car was still parked down the road? Also, were you shouting at the screen for Joyce to make the The Martian set up a Christmas light alphabet?

2 | Since Girl Meets World and Family Matters technically exist in the same universe, wouldn’t it have made more sense for Reginald VelJohnson — who guest-starred as a cop — to have just played Carl Winslow?

3 | Was The Night Of‘s hard-boiled D.A. correct that Box “blinked” at her “You sure he did it?” inquiry? And will that deer head on Andrea’s wall somehow turn out to be a crucial part of the case, or is it simply a creepy piece of set design?

4 | Did your “Benedict Arnold!” sonar ping when The Last Ship showed Elisabeth Rohm’s character getting all cuddly 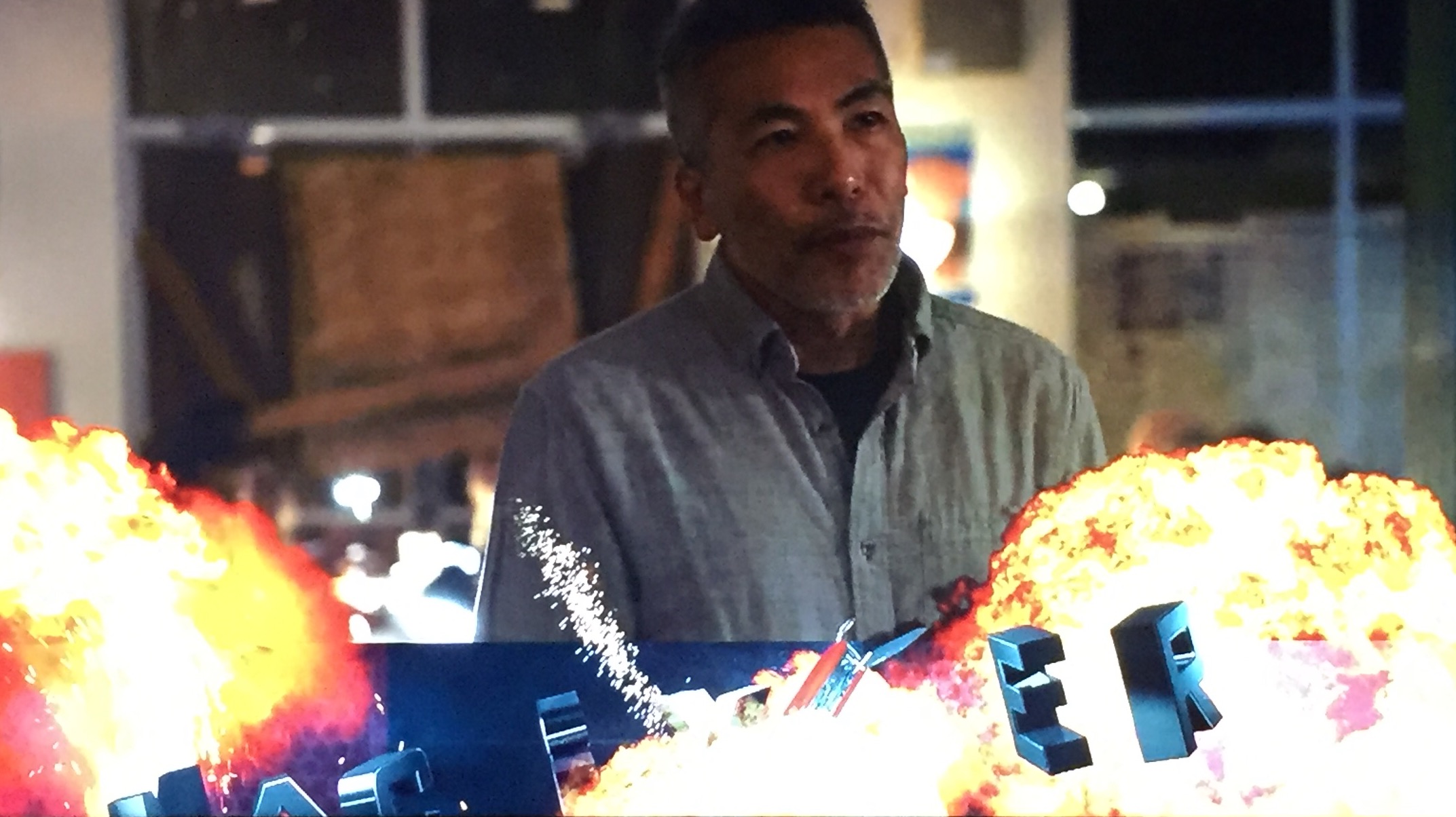 5 | CBS’ explodey lower-third ad for MacGyver isn’t obnoxious at all, is it?

6 | Can 12 Monkeys keep Jennifer in 1917 France for a little while? Think of the comedy potential!

7 | Did The Fosters‘ father-son hug between Gabe and Jesus unexpectedly gut you?

8 | Does UnREAL feel especially rushed this season? And wasn’t Rachel and Adam’s chemistry off the charts compared to her and Coleman?

9 | If Tucker Westmore is somehow the key to Devious Maids‘ main Season 4 mystery, why didn’t the show cast a child actor who’s a little more, um, natural on camera? And speaking of kids, did Rosie ship little Miguel off to boarding school?

10 | Was Major Crimes‘ DCFS worker overly confrontational and cynical, considering she was vetting a veteran 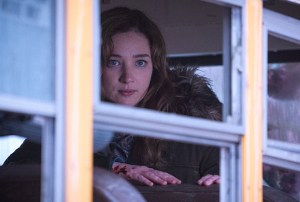 lawman to be a foster parent?

11 | Now that Zoo has done its version of it, can we please drop the TV trope where the sought-after post-apocalyptic haven turns out to be populated by “kindly”-but-secretly savage weirdos?

12 | Why, why, why did Pretty Little Liars‘ Aria delete the record of Nicole’s call? Haven’t our girls learned that keeping secrets from their boyfriends (fiancé?) never ends well with a stalker on the loose?

13 | Did Big Brother‘s Paul ensure his ticket to jury by making muffins? (It’s like everyone was blinded by his baking after he was their target just a few weeks back!) 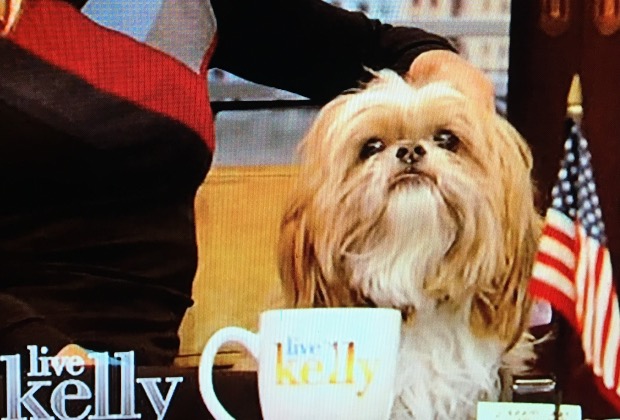 14 | Is there any animal labor law that would prevent Live from naming Kelly Ripa’s adorable dog “Chewbecca” her new co-host?

15 | Does Laura Benanti’s Melania Trump belong on a Mount Rushmore of political impersonators, alongside Tina Fey’s Sarah Palin and Larry David’s Bernie Sanders? And how often do we expect her to turn up on The Late Show With Stephen Colbert, through at least November? Speaking of Melania’s speech….

16 | Was it pure serendipity that The Late Late Show’s Carpool Karaoke with the First Lady, which was taped prior to Night 1 of the RNC, included the “Get Ur Freak On” lyrics, “Copy written, so don’t copy me. Y’all do it, sloppily”? And how long after Michelle Obama’s appearance do you think Melania Trump’s people waited to call James Corden and ask that she also do Carpool Karaoke with Missy Elliott?

17 | If you’ve gotten wind of the Mr. Robot “Season 2 twist” fan theory, are you almost angry that you did? Isn’t it almost distracting as you watch certain scenes unfold now?

18 | Who at NatGeo thinks a scripted drama centered on ISIS sounds the least bit appealing?

19 | Did Conan blow its budget on O’Brien and Andy Richter’s Comic-Con-themed superhero “clash” promo, that they did no fun pre-taped bit with the Arrow/Flash/Supergirl stars?