A beloved figure from Bones history made an unexpected reappearance during Thursday’s Season 11 finale. But has the returnee crossed over to the dark side during their absence?

At the close of the episode, former squint Zack had kidnapped Dr. Brennan, suggesting that he might be — or at least have a connection to — The Puppeteer serial killer who has been tormenting the Jeffersonian team. (Co-showrunner Jonathan Collier offers some insight into the twist and what’s ahead in Season 12.)

With nothing certain, Eric Millegan is at least hoping his character isn’t a murderer — as are his co-stars, who are “going to bat” for the squint’s innocence, the actor reveals in our Q&A.

TVLINE | When did they first approach you about coming back?
January. I got an email from my agent saying that they wanted to know if I was available for two episodes at the end of Season 11. I think at that point they were not sure if there was going to be a Season 12 or not. Maybe a month or so later, they said, “You’re going to have a scar on your forehead, so we want you to go to a makeup studio and have your head measured.” So I did that, and then I just waited for the scripts and official offer, which came around the end of April, and we shot the [finale] at the end of April/beginning of May. 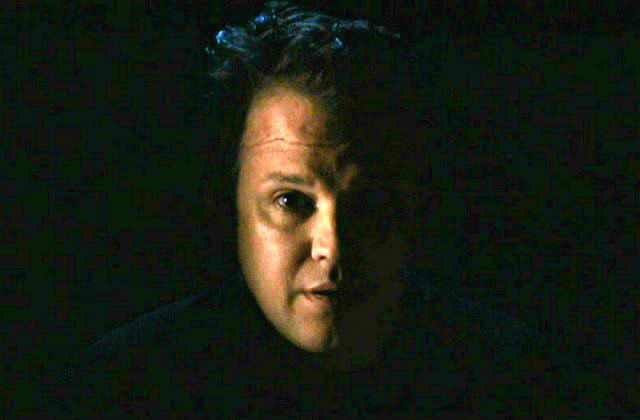 TVLINE | Something clearly happened to Zack if he has this scar.
Yes, but I have no idea what it is. The next episode I’m shooting [the Season 12 premiere], Emily Deschanel is directing. She texted me a few days ago and said, “You’ve got some great stuff. I’m looking forward to working with you. You’ll get a script next week.” I have no idea what’s going to happen at all.

TVLINE | What was it like being back with the old gang?
Oh, it’s great! The only other actor I worked with in that scene was Emily, but David [Boreanaz] directed. David’s a great director. The last episode I did was the 100th episode, and he directed that. He’s so much fun, he’s very smart, and he makes good directorial choices. It’s funny, Emily and I kind of worked together. When they did Emily’s close-up and when they did my close-up, we actually had to look at a piece of tape. So I never actually acted with her. We were like, “I look forward to the next episode when we look at each other.”

TVLINE | The final scene must have been so tricky to play, because you don’t entirely know his motivations yet.
David came up to me and said, “You’re not evil here.” I can’t remember if those were [his exact] words, but he didn’t want me to be… Not “too creepy.” What’s the right word? “Don’t play it sinister.”

TVLINE | Do you think that Zack has it in him to do any of the things that The Puppeteer did? Has enough time passed that maybe he’s gotten worse?
I hope not. I’m going to go whichever way the writers tell me to go, but I had lunch a couple months ago with Tamara Taylor, who plays Cam, and she was saying how much they really don’t want me to be the killer and that she and T.J. Thyne talked to [co-showrunner] Michael Peterson and said, “You can’t make him the killer! You have to make him the hero! He has to save us. We’ve already done the he’s-the-killer plotline. We can’t make him the killer again.” So they were going to bat for me to not be the killer. But like I said, I’m going to go whichever direction they tell me to go. 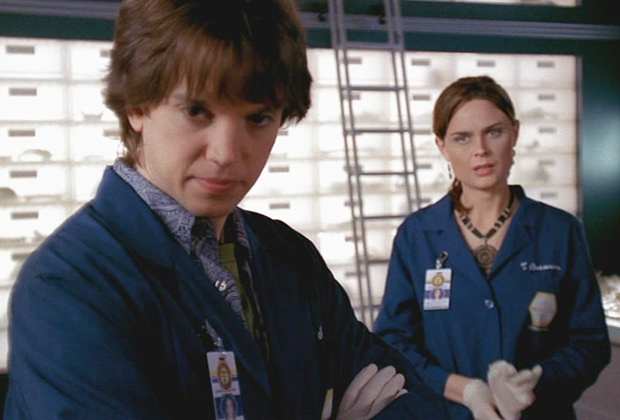 TVLINE | Are you surprised at the unwavering fan love for the character?
Yes, I am. When I was doing the show before, I would always read the messages boards to see what people said about the episode. But when I was all done with the show, I said, “I’m not going to read the message boards anymore because I don’t want to watch them forget about me.” So it’s been very surprising that they haven’t forgotten about me. People tweet me every single day saying, “When are you coming back?” or they tweet @BonesOnFox saying, “We want Zack back.” Friends of mine who go to Comic-Con and go to panels say that someone always asks when he is coming back. That’s amazing, because we haven’t seen Zack in real time since 2008, [and] we haven’t seen him at all since 2010. It’s really exciting that they still want me back.

TVLINE | Why do you think the character has resonated so much with fans?
Hart Hanson did a really good job of creating and writing the character. Sometimes early on when we were working on the show, I was like “Really?” with stuff they would give me, and he was always right. In the first season, there was a moment where you find out Zack can’t drive, and I was like, “Really, Zack can’t drive?” Zack didn’t know what “Take a hint” meant, and I was like, “How doesn’t he know what ‘take a hint’ means?” But Hart was right. He created this really real, interesting, fun, very likable character.