The son will rise again on The Young and the Restless later this summer, as Michael Graziadei has signed on to reprise his role as Daniel Romalotti Jr., EW.com reports.

The actor, who received two Daytime Emmy nods for his work as the adopted son of Danny (Michael Damian) and Phyllis (now played by Gina Tognoni), will appear for a limited run beginning Aug. 25. (The CBS soap is slated to air its milestone 11,000th episode on Sept. 1.)

Graziadei’s return was likely engineered by new executive producer Mal Young, who last month replaced Jill Farren Phelps at the show’s helm. Charles Pratt Jr., who’d EP’d Y&R alongside Phelps since early 2015, is continuing on in that role as well as remain headwriter. 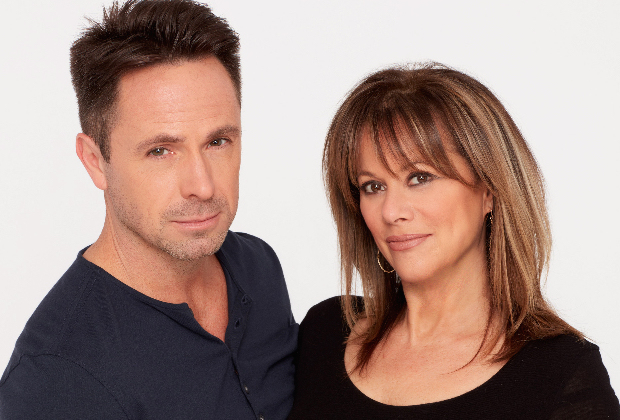