Is there anything more all-American than a good, old-fashioned breakup?

OK, yeah, there probably is. (Makeup sex comes to mind.) But this Fourth of July, instead of just grill burgers and drink beers like we usually do, your television-obsessed friends at TVLine have decided to mark the occasion a little bit differently. Having reflected upon the tumultuous TV season past, we’ve come up with a list of individuals who declared their independence from their significant others, then ranked them based on the quantity and quality of the fireworks that they set off with their splits.

Whose separation came in at No. 1? Take a guess. Then, to find out if you’re on the money, scroll through the gallery below and revisit the dramatic breakups from Hawaii Five-0, Grey’s Anatomy, Arrow and more. 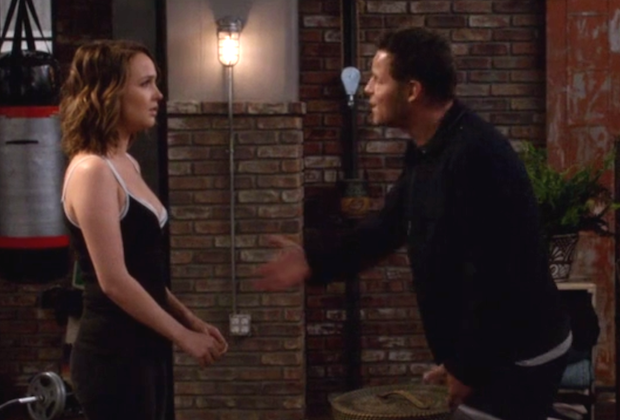