As if Sunday’s crazy-town Game of Thrones finale didn’t serve as enough confirmation, HBO’s dragons-and-drama juggernaut is nearing the finish line. And no amount of pressure — public, presidential, or otherwise — will change that, according to exec producers David Benioff and D.B. Weiss.

In an interview with Deadline, the pair were asked about the possibility of continuing the still-wildly-popular series — which counts President Obama among its fans — beyond the previously-announced 13-episode split-season swan song. “Like President Obama, we want to leave while all the people watching this show are really into it,” responded Weiss. “Get out at a high point and not have it be, well, ‘Thank God that’s over.'”

Benioff added that the decision to wind things down is “not just [about] trying not to outstay [our] welcome,” adding, “We’re trying to tell one cohesive story with a beginning, middle and end… We’ve known the end for quite some time and we’re hurtling towards it. Those last images from [Sunday’s finale] showed that. Daenerys is finally coming back to Westeros, Jon Snow is king of the North, and Cersei is sitting on the Iron Throne. And we know the Night King is up there, waiting for all of them. The pieces are on the board now… and we are heading toward the end game.”

The EP went on to explain that GoT was never intended to be “an ongoing show, where every season [we’re] trying to figure out new storylines. We wanted it to be one giant story, without padding it out to add an extra 10 hours, or because people are still watching it. We wanted to something where, if people watched it end to end, it would make sense as one continuous story. We’re definitely heading into the end game now.” 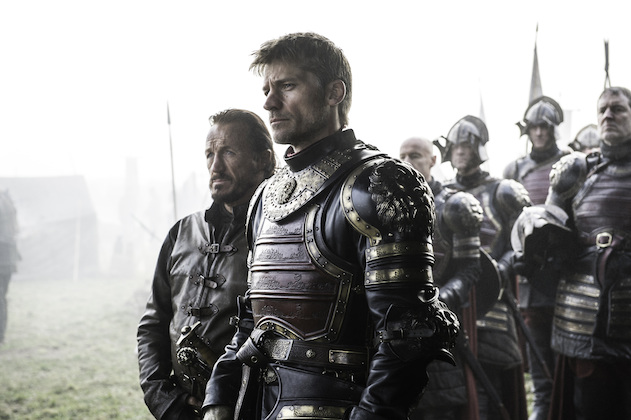