Those in the running for this year’s Emmys will hear their names read by a Gilmore mom and a black-ish dad.

Lauren Graham and Anthony Anderson will announce the nominees on Thursday, July 14, per The Hollywood Reporter.

The event will take place at 11:30/10:30c at the Saban Media Center in North Hollywood. This is the second year that the ceremony will happen at 8:30 am local time, instead of its previous 5:30 start.

Anderson was nominated last year for his portrayal of Dre in the ABC comedy. Gilmore Girls‘ Graham, as we recently noted, has never been nominated.

“Television is enjoying the most spectacular run in its history with breakthrough creativity, emerging platforms and dynamic new opportunities for our industry’s storytellers,” Bruce Rosenblum, Television Academy chairman and CEO, said in a statement obtained by THR. “We are thrilled to have Anthony and Lauren on board to help kick-off what promises to be an extraordinary Emmy season.” 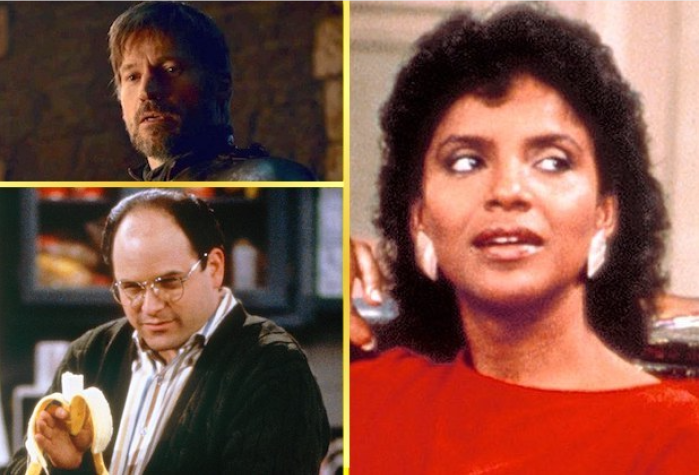