While you’re busy narrowing down your Father’s Day gift this year to a tie or… um, well, a different tie, your friends at TVLine have a present for you: It’s a countdown of Television’s Best Dads. 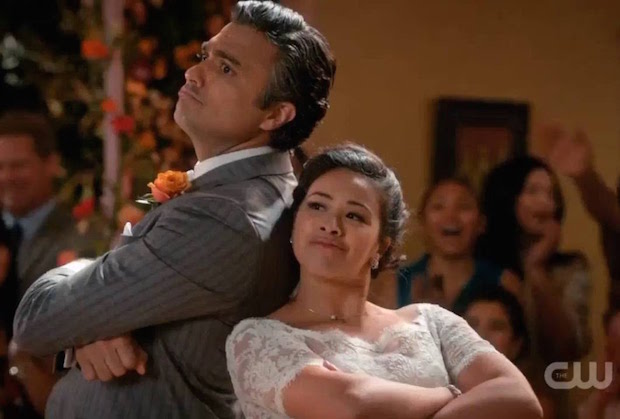 Since this is a Current Series Edition, you won’t find famous fathers like My Three Sons‘ Steve Douglas, The Brady Bunch‘s Mike Brady or The Cosby Show‘s Cliff Huxtable on the list. But the countdown does include, among others, the top pops from The Real O’Neals, Game of Thrones and The Walking Dead, and a couple of picks that might cause you to use language to which your father would probably object. (Well, unless he’s using it himself. We know how that goes.)

When selecting the best of the best, we primarily took into consideration prospective slot-getters’ devotion to their children rather than, say, their overall goodness. Because you can be a terrific father but a horrible person, can’t you? Maybe that’s a debate for the comments section.

At any rate, if you click on the gallery above, you can review our choices for Television’s Top Dads.